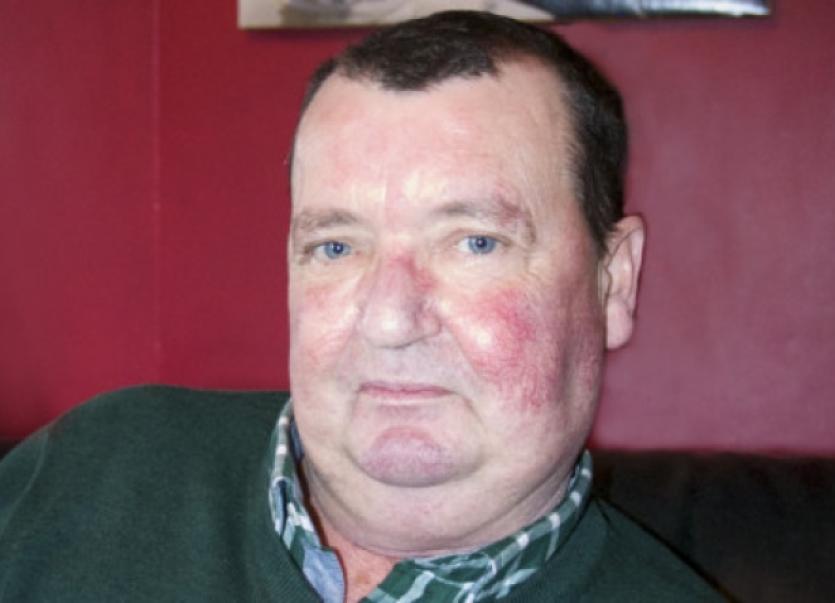 A fifty three year old father of three who underwent a double lung transplant has made an impassioned plea to the public to become organ donors.

A fifty three year old father of three who underwent a double lung transplant has made an impassioned plea to the public to become organ donors.

Harry English owes his life to an organ donor who presented him with the chance to live again.

“I was a very lucky man. Maybe I had another year to live, I just don’t know. I was in a very poor condition. I was running out of time and I will always be indebted to the person who made the decision to be a donor”, said Harry.

Harry, who had his operation in October, is from Ballyporeen and is married to Mary Pat and they have three children in their twenties - Megan, Danny and Harry.

Harry was diagnosed with a chronic genitic lung disease in 2006 and was put on the waiting list for a double lung transplant in March 2011.

On eight previous occasions Harry had been called to the Mater to have the operation done but after getting prepared for surgery it did not take place.

“Even though you know it might not go ahead for a number of different reasons you are still very disappointed when it does not happen after spending hours in the hospital hoping it will go ahead”, said Harry

Incredibly on the day he received the call for the ninth time, his brother in law Mike Keating was running the Dublin Marathon to support Harry. “It is a miracle to be given the gift of life again. Our families, friends and neighbours have been absolutely wonderful and their support has been a huge help to all of us,” said his wife Mary Pat. See Page 3