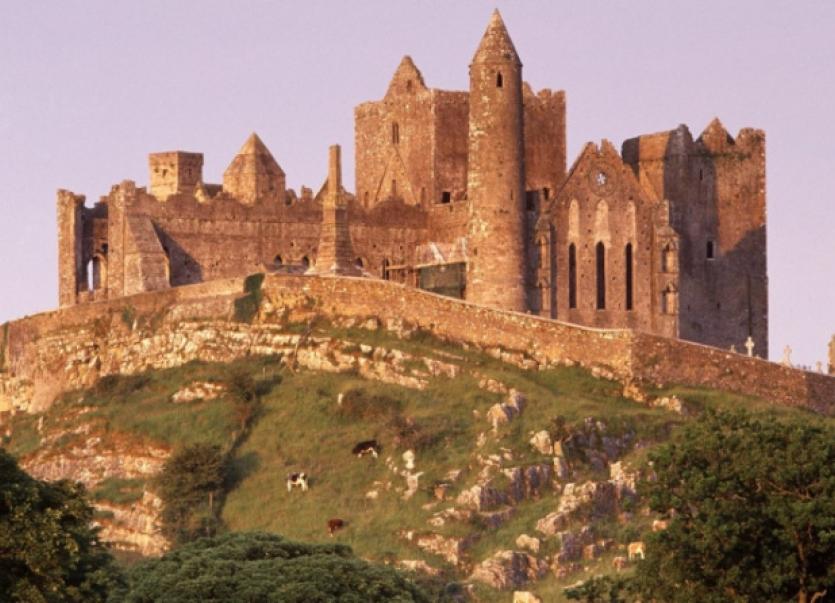 A high lime content in the water was causing severe problems in Cashel, the monthly meeting of the local Town Council was told.

A high lime content in the water was causing severe problems in Cashel, the monthly meeting of the local Town Council was told.

Sinn Fein’s Cllr. Martin Browne said it was affecting appliances such as washing machines and kettles in the Woodlawn area, while the water in his own area (Oliver Plunkett Park) was undrinkable.

Town Engineer Willie Corby said that Cashel had a supply of hard water, which was regarded as healthy, although he accepted that it damaged appliances such as kettles. This hard water was also supplied to areas of Clonmel and it had caused concern among residents elsewhere in the country. He didn’t think it should be any worse in Woodlawn than other areas. Neither did he believe its level had increased locally because of the recent storms, as the Mayor Cllr. Joe Moloney had suggested, but the engineer said he would have samples taken.

Cllr. Moloney accepted that hard water was okay health-wise, but no later than that evening the shower in his own house (in Cathal Brugha Street) had stopped working. He knew of two other people who said the pipes in their homes were cracking because of the lime. They didn’t have that much lime in the water supply for years but if this situation continued it would cause big problems for a lot of tenants, he said.

Rock of Cashel Scaffolding Scaffolding which has been in place at the Rock of Cashel for the past five years has affected tourism in a negative way, Cllr. PJ Quinlan stated at the meeting. Although tourists visiting the monument last year were close to the all-time high in 2007, the Rock should be returned to its postcard image, he said. However Cllr. Quinlan also accepted that the scaffolding was necessary to monitor moisture levels in the ceiling. Town Clerk Marie McGivern said that she would write to the Office of Public Works regarding its plans for the scaffolding. Later in the meeting Cllr. Sean McCarthy requested the Council write to the staff and congratulate them on visitor figures for last year. With over a quarter of a million visitors, a number he described as unique and special, the Rock was the fourth most visited heritage site in Ireland after the Botanic Gardens, Kilmainham Jail and Farmleigh House.