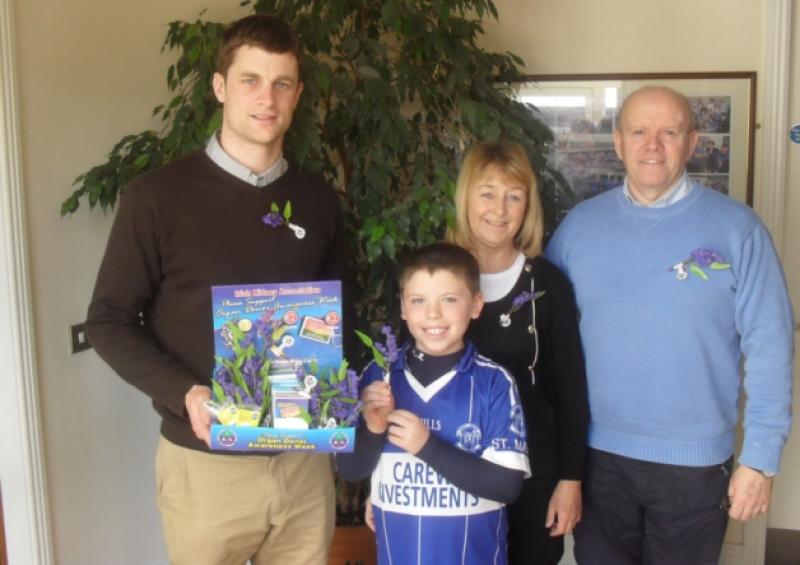 Mary Kennedy, TV presenter, has taken up the role of ambassador for Organ Donor Awareness on the year of the 50th anniversary of transplation in Ireland

Mary Kennedy, TV presenter, has taken up the role of ambassador for Organ Donor Awareness on the year of the 50th anniversary of transplation in Ireland

Having seen first-hand the profound impact of organ donation on her friends and relatives, the popular broadcaster Mary Kennedy has accepted the voluntary role of ambassador for Organ Donor Awareness 2014 on the 50th anniversary of Ireland’s first organ transplant. In January 1964 the first transplant operation, a kidney transplant, took place at Jervis Street Hospital in Dublin.

There are over 600 people in Ireland awaiting life-saving heart, lung, liver, kidney and pancreas transplants. Thanks to the gift of organ donation over 3000 people in Ireland are enjoying extended life. In 2013 a record 294 organs were transplanted, 256 were as a result of the generosity of the families of 86 deceased donors and the remaining 38 were from living donors.

Organ Donor Awareness Week also serves as a fundraising exercise for the Irish Kidney Association. Throughout the Week, the Association’s volunteers will be out on the streets, and in shopping centres throughout the country, selling ‘forget-me-nots’. All proceeds go towards the Irish Kidney Association’s aid for patients on dialysis and those fortunate enough to have received a kidney transplant.