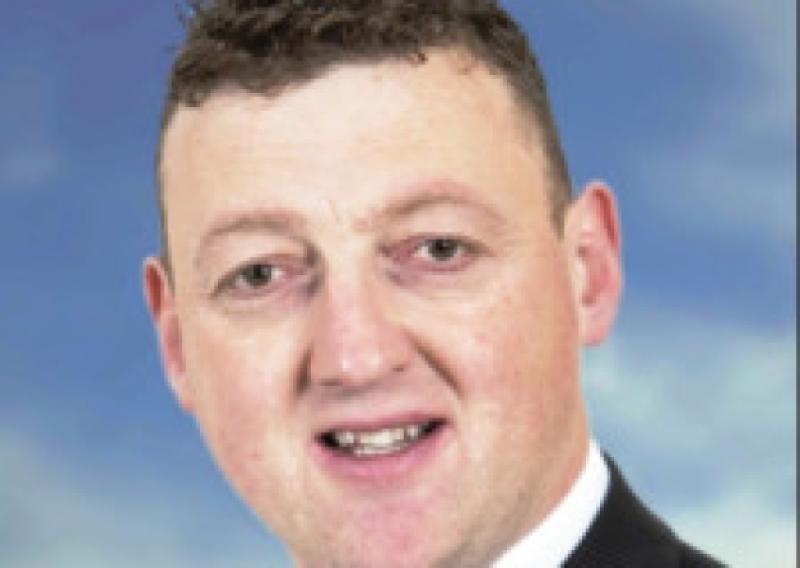 Ballymacarbry based Fianna Fail councillor Michael J O’Ryan retained his seat on the new expanded Waterford Co. Council by topping the poll in both the Comeragh Electoral Area and in the entire county and city.

Ballymacarbry based Fianna Fail councillor Michael J O’Ryan retained his seat on the new expanded Waterford Co. Council by topping the poll in both the Comeragh Electoral Area and in the entire county and city.

The principal of Ballymacarbry National School also topped the Comeragh Electoral Area poll in his first county council election in 2009 and this time he did so by increasing his first preference vote by 165 ballots to 1484.

He was elected on the first count in the six seater electoral area that covers a large rural area of Co. Waterford in the hinterland of Tipperary communities stretching from Newcastle to Clonmel, to Kilsheelan and Carrick-on-Suir.

Cllr O’Ryan comes from a long line of Fianna Fail public representatives. His father Kieran was a county councillor for 54 years and his grandfather also served on the county council.

The local government reforms greatly increased the size of the Comeragh Electoral Area but Cllr O’Ryan took the decision to confine his election campaign to half the constituency stopping at Kilmacthomas and his strategy paid off.

There were also celebrations in Rathgormack over the success of local Fine Gael candidate Sean Power in winning the Comeragh Electoral Area’s 5th seat on the ninth count.

He succeeds Mary Greene from Rathgormack, who retired as Fine Gael councillor after 15 years service before the local elections.

She had backed Sean’s candidacy.

Cllr Power was helped to victory by the transfer of 150 of Rathgormack Independent candidate Michael Flynn’s 311 first preference votes to him following his elimination. Both men are first cousins.

He said the bad condition of rural roads and poor standard of water services in such areas as Clonea Power were the main issues voters brought to his attention during the campaign and will be his main priorities on the Council.