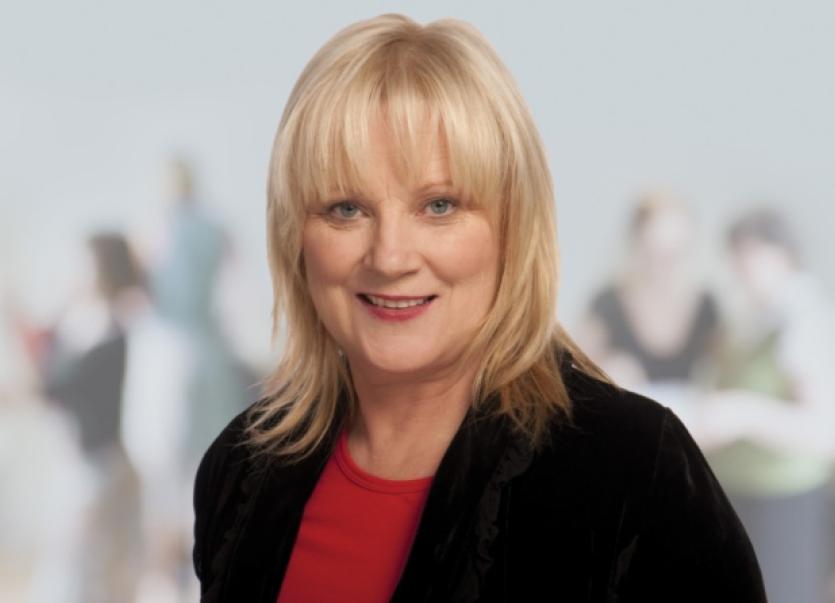 Labour candidates in the local and European elections were punished because the party had lied to get into government and then reneged on its promises.

Labour candidates in the local and European elections were punished because the party had lied to get into government and then reneged on its promises.

That was the damning verdict delivered this week by Labour’s Phil Prendergast, who lost her seat in the European Parliament in the Ireland South election and who has hinted that she will retire from politics.

“People are really angry because in government Labour did exactly what they said they wouldn’t do”, she told The Nationalist.

“The party looked after the macro policies, such as job creation, but when the bills became bigger and newer, people really baulked at that. People were really hurt when you are afraid of a bill coming in the door and don’t know how to pay for it”.

Phil Prendergast caused a political storm during the election campaign when she called for Labour leader Eamon Gilmore to stand down.

She said she felt vindicated following his resignation on Monday but added “there’s no joy in it”, saying she would have preferred if he had listened to what people were telling party candidates on the doorstep since January.

“When you hear as I did, as a nurse, that people with children who have a medical condition that would never change were asked if they still had condition (to qualify for a medical card) you had to ask ‘what are we doing’.

“I wish the Labour party had displayed some modicum of sticking to what they said they were going to do before they went into government.

“When they were negotiating the programme for government they should have stated that they couldn’t agree to certain aspects of the programme”.

She acknowledged that difficult decisions had to be made but added, “difficult decisions are where a woman has to decide whether to pay something off the ESB bill or buy children’s shoes, or if she has enough money to take a sick child to the doctor”.

She was obviously disappointed to lose her seat but said “it’s not really personal. It wasn’t ‘no’ to Phil Prendergast but ‘no’ to the brand and ‘no’ to a party that did what it said it wouldn’t do”.

She said it was sad to see Labour councillors who lost their seats because they had put in such Trojan work - “but that is life and there’s not a whole lot you can do about it”. She described as “astonishing” the fact that Labour had no councillors in South Tipperary and only one in the north of the county.

She said Labour’s focus now had to be a renegotiation of the programme for government. When she called for Eamon Gilmore’s resignation she went on the record as saying she would support Joan Burton as leader, and now wonders if there would be retirements within the parliamentary party and whether new blood would emerge.

When asked what the future held for her, she replied “ I couldn’t see myself at this moment putting my name before the electorate again”.

She had a range of skills that she didn’t have prior to the last seven years, during her spell as a member of the Seanad and the European Parliament. However, in a reference to her unsuccessful campaigns in General and European elections she said “you have to listen to what people are saying”.

While the embargo on recruitment to the public service would prevent her from returning to work as a midwife at the South Tipperary General Hospital, she said she wasn’t going to “tear off into something” once the orderly wind down of her career as an MEP was completed. She had qualifications that would enable her to work in whatever country she wished.

“I’m youngish and healthy and have a great deal of experience behind me”, she added.