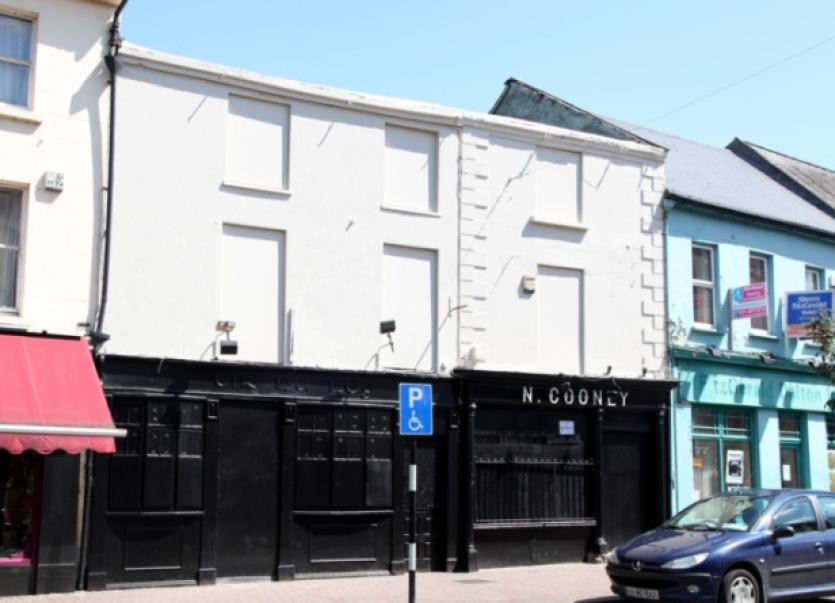 A derelict building where a hoard of gold coins, hundreds of years old, was discovered last year has received a facelift.

A derelict building where a hoard of gold coins, hundreds of years old, was discovered last year has received a facelift.

The improvement work on the former Cooney’s Pub building where the 17th century coins were found as well as the neighbouring former Tir na nOg pub building at 76-78, Main Street, Carrick had really improved the appearance of the town centre, Cllr. David Dunne has stated.

Speaking at the Municipal District Council meeting, the Sinn Fein councillor said that this had been a big bugbear of the last Council.

However, he was glad the work had been completed, the scaffolding had come down and the building looked well.

He hoped that a business would locate there as soon as possible.

A hoard of gold coins from the 17th century was discovered under the floor of Cooney’s Pub, more popularly known as Clegg’s, by construction workers in January last year. The hoard is now on display in the National Museum in Collins Barracks in Dublin.

Cllr. Dunne suggested that the Council should now turn its attention to the former Wadding Charity building in New Street, which was also in need of improvement.

Cllr.Kieran Bourke complimented everyone involved on the work carried out on the Main Street building, which had been a huge bone of contention.

The job turned out excellent and the Carrick-on-Suir Development Association (COSDA) and the people of the town were very happy with it, he added.