Moving tributes at funeral of climber killed in Alps tragedy 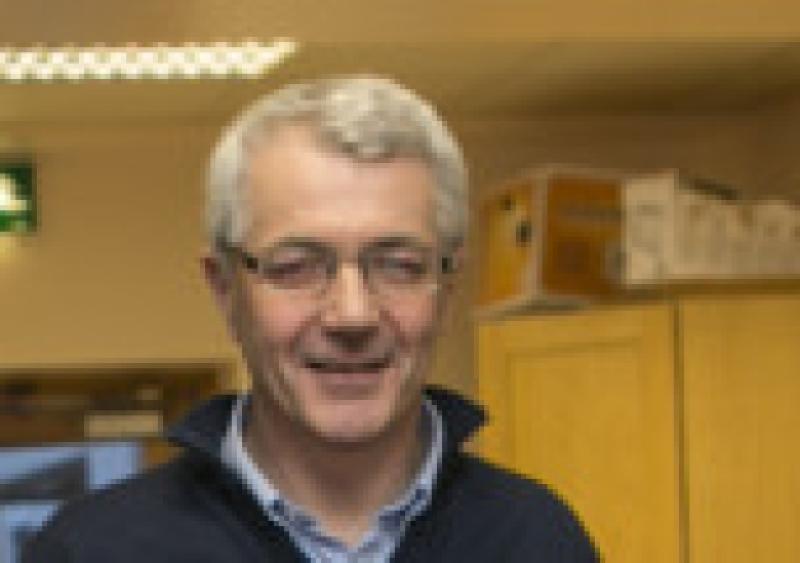 Tipperary Co. Council engineer Peter Britton, who died tragically in a mountaineering accident in the French Alps last week, was remembered at his funeral this week as a loving father and man who packed two lifetimes into one.

Tipperary Co. Council engineer Peter Britton, who died tragically in a mountaineering accident in the French Alps last week, was remembered at his funeral this week as a loving father and man who packed two lifetimes into one.

Ss Peter & Paul’s Church overflowed with mourners on Monday at the Requeim Mass for the 55 year-old father of three from Prior Park Tce., Clonmel, who died with his friend and climbing partner Colm Ennis during their descent from Mont Blanc on Sunday, July 27.

In a moving tribute at the end of the Requiem Mass, Mr Britton’s son Christopher spoke of his family’s devastation at his father’s death.

“He was our rock and I miss him so much. Dad, first and foremost, loved us so much, a fact he told us many times.”

Christopher said his family was proud of his father’s achievements and the person he had been.

“You packed two lives into one. We are the lucky ones who shared that life with you,” he said.

He extended his deepest sympathy, on behalf of the Britton family, to the family of Colm Ennis, who were “going through the same pain as we are”.

The Waterford climber was a good friend of his father’s and had been a regular visitor at their home, he recalled.

He thanked his father’s colleagues in Tipperary Co. Council for the beautiful prayer service in his memory they organised at the Civic Offices in Clonmel last Wednesday.

The Department of Foreign Affairs, An Garda Siochana and the family’s friends and neighbours were also among those he thanked for their assistance and support at this difficult time.

He assured them that Ss Peter & Paul’s Parish always remembered those who were bereaved and offered them any support the parish could provide.

He recalled Peter Britton’s rich life from his birth in Co. Cork and his family’s later move to Roscrea; his university years in Galway where he met his wife Carol Ann and his successful career that included 10 years with Dublin City Council, 11 years with Local Government Computer Services and the past 12 years as a senior executive engineer at South Tipperary Co. Council and Tipperary Co. Council.

“I know he was held in very high esteem by all his colleagues who worked in the offices of the Co. Council.

“I witnessed last Wednesday a lovely memorial service for county council staff and members, who came together because they were grief stricken and stunned,” said Canon Crowley.

He recounted how Peter Britton’s colleagues had spoken of how meticulous and well prepared he was in everything he did.

“We like to leave the world in a better shape than we found it and Peter Britton certainly did that as an engineer. And Clonmel should be very grateful to him because he did an awful lot of work in the town.”

Canon Crowley pointed out that road safety in South Tipperary was greatly improved because of Peter Britton’s work.

And he highlighted how Peter delivered €3m funding for a new Greenway cycle track between Clonmel and Carrick-on-Suir and delivered a new cycle track in Clonmel last year.

The Canon also spoke of the great friends Peter Britton had at Rathgormack Community & Hiking Centre.

He built a climbing wall there, and for the last 14 years, used it as his training centre.

A hiking boot and rock climbing shoe were among the symbols of Mr Britton’s life brought by family members to the altar at the beginning of the ceremony.

Peter Britton was buried after the ceremony at St Patrick’s Cemetery, Clonmel.

A Book of Condolences for Peter Britton’s family was opened last week in Carrick-on-Suir Library where his wife works as a librarian.