Cahir woman wins award to teach Irish in US college 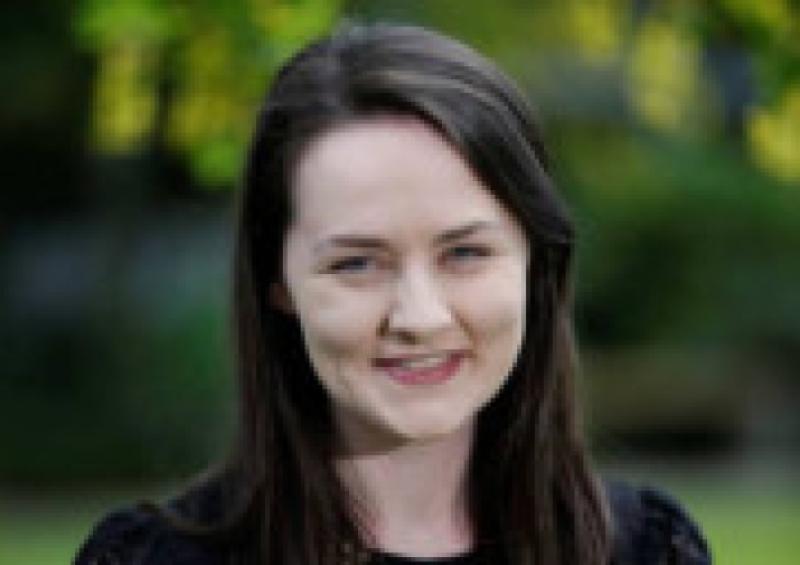 Julanne Murphy of Cahir has received a prestigious Fulbright Award to teach Irish in the USA.

Julanne Murphy of Cahir has received a prestigious Fulbright Award to teach Irish in the USA.

Having completed a Degree in Irish and History at University College Cork, and a Professional Diploma in Education at National University of Ireland Galway,Julanne teaches at Ardscoil Rís, Limerick.

This monthshe will travel to the Catholic University of America in Washington D.C. as a Fulbright Foreign Language Teaching Assistant (FLTA).