Mairin McGrath set to be a top leader 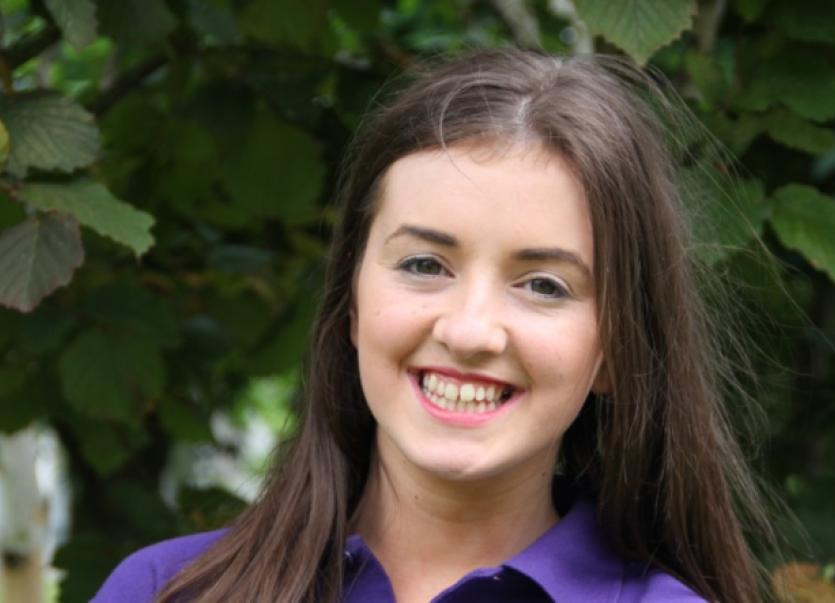 A Tipperary teenager has graduated from a programme that equips young people with the skills to be the next generation of leaders.

A Tipperary teenager has graduated from a programme that equips young people with the skills to be the next generation of leaders.

Mairin McGrath from Newcastle was joined by more than 300 other young people from across Ireland, Northern Ireland, the USA and India during the graduation ceremony to mark the end of the 6th annual Foróige Albert Schweitzer Leadership for Life International Youth Conference.

The leadership programme and annual conference is run by Foróige in partnership with ICCUSA, the Irish Chamber of Commerce - United States of America.

As part of the week-long conference, inspirational lectures were given by astrophysicist and candidate for the Mars One Mission Dr Joseph Roche as well as former Irish rugby international and Goldman Sachs’ Head of Investment Banking for Ireland, Hugo MacNeill.

Hollywood star Matt McCoy acts as the ongoing ambassador to the leadership programme and mentored the young delegates during the conference. He has featured in some of the USA’s biggest shows The Mentalist and CSI: Crime Scene Investigation, though he is probably best known for starring in two ‘Police Academy’ films, ‘L.A. Confidential’ and ‘The Hand that Rocks the Cradle’. He said: “It’s a privilege to spend time here in Ireland with teenagers who are determined to create a better world for future generations.