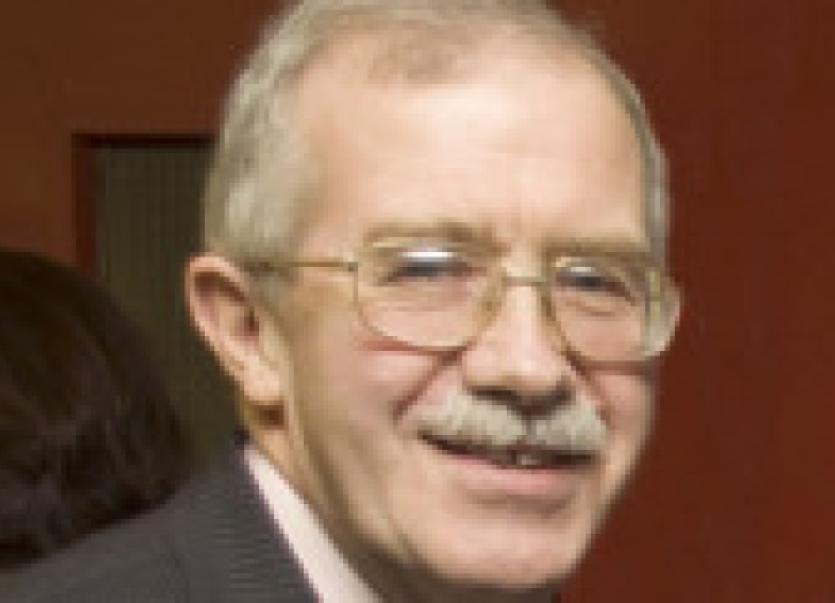 Independent TD Seamus Healy called for the Dail to be recalled to discuss the Gaza crisis at a public meeting in Clonmel on Monday to protest at Israeli action in Gaza.

Independent TD Seamus Healy called for the Dail to be recalled to discuss the Gaza crisis at a public meeting in Clonmel on Monday to protest at Israeli action in Gaza.

“The Dáil must be recalled to discuss the matter. I have called for this already and I now call for it again”, the Tipperary TD said.

He also said the Irish government position of abstention at the UN must be changed immediately.

The meeting was held at the Main Guard on Monday to protest at Israel’s continuing violence against the civilian population of Gaza.

“But it is not widely understood that the Palestinians living in Gaza are refugees driven out of Israel since 1948. They have every right to return to their homes and territories in Israel.

“Instead they are imprisoned and blockaded by an Israeli cordon around the tiny Gaza enclave.

“Now they are being slaughtered for the third time”.

The Workers and Unemployed Action Group founder said it is shameful that the US government continues to supply arms to an Israeli state which treats fellow occupants of Palestine as sub-human.

“It is very regrettable the the Irish Government abstained on a motion at the UN to investigate the activities of Israel in Gaza.

“This gave the green light to the Israelis for the continuation of the massacres.

“The UN General secretary has now described what is beng done by israel in Gaza as inhuman and a criminal act.

“This must stop and stop immediately. Israel is setting a horrendous precedent of slaughter of civilians for the whole world”.

He congratulated Mandate, the retail union, on its call for the boycott of Israeli goods.

“The same union contributed to the overthrow of apartheid in South Africa when workers at Dunnes Stores refused to sell South African goods. Let us all get behind Mandate and refuse to buy Israeli goods”.