Clonmel Loreto 1984 Reunion - A night of music and memories 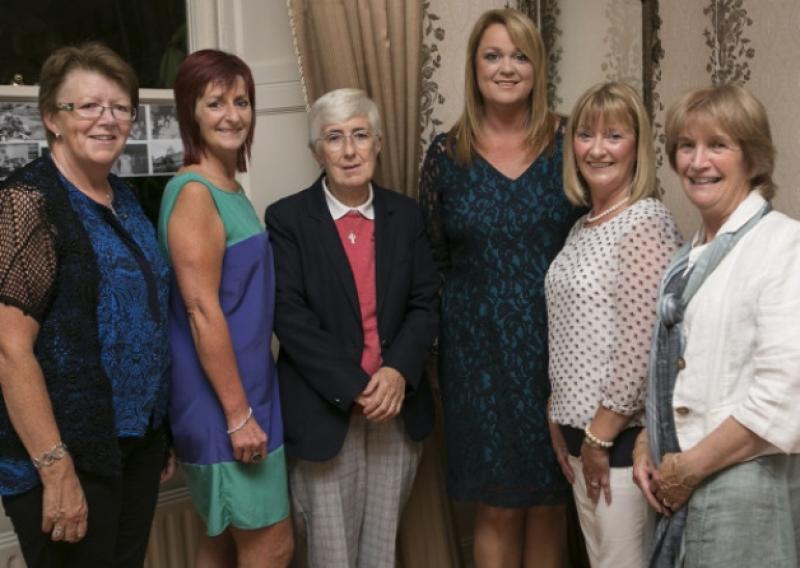 The Loreto Convent Clonmel classes of 1984 gathered for a great night of music, food and

The Loreto Convent Clonmel classes of 1984 gathered for a great night of music, food and

reminiscing at their 30th

Girls travelled from as far away as the United States and London, as well as all parts of the country, for the occasion.

The walls were decorated with pictures of school tours, sports days, teachers and the Debs Ball night, all of which brought back such wonderful memories.

Everyone was really thrilled with the arrival of Sr. Margaret Quirke, their former principal and former teachers Miss O’Sullivan (Mrs. Liston) and Miss Baylor (O’Dwyer).

The girls shared great memories of their school days as well as their Debs Ball at Hotel Minella; nights out at Gidea Park in the Clonmel Arms Hotel, Mac’s Tavern and the barbecue at Hotel Minella.

Their school tour brought them across England and on the ferry from Dover to Calais, and a coach journey through France and Holland to Anne Frank’s house in Amsterdam.

Everyone was very grateful to the organising committee of Fiona Maher, Maura Conway and Sandra O’Dwyer for making the arrangements for a great night.

Valerie Wall from Ballymacarbry won the Prom Queen Award and was presented with her crown by reigning queen Margaret Dillon.

Funds raised at the event were donated to the Jack Hogan Fund. Jack’s mother Caitriona Maunsell was a student in the class.

The girls chatted and danced until the early hours and a very enjoyable evening ended with a sing-song.