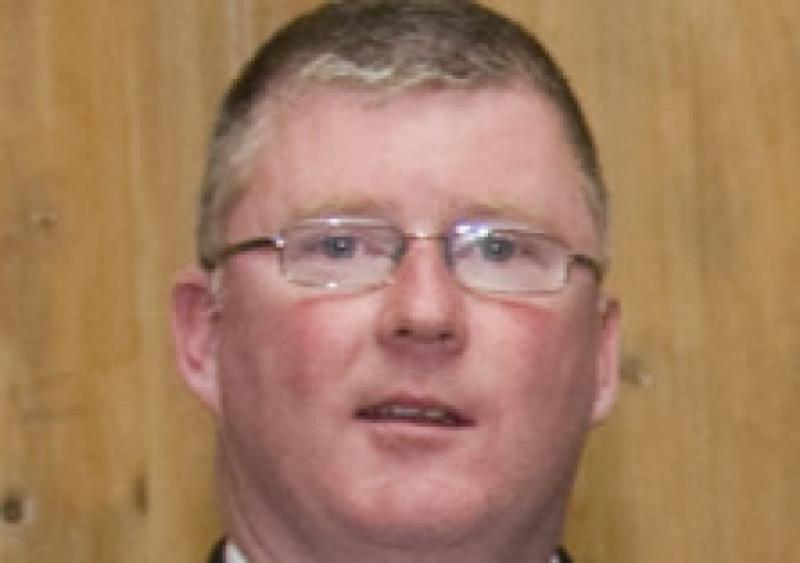 Sean Laffey handed over the reins of Cashel Chamber to Aiden Hynes at a well attended AGM held in Foley’s function room in Friar Street, this week.

Sean Laffey handed over the reins of Cashel Chamber to Aiden Hynes at a well attended AGM held in Foley’s function room in Friar Street, this week.

Speaking at AGM, newly elected President, Aiden Hynes, said there were many challenges facing the business community of the town, but that he and his new committee were prepared to meet these head on and assist every member as much as possible.

He welcomed plans to reduce the chamber membership for the year to €50 and encouraged more businesses to come on board. He also outlined plans to set up a new social media outlet where both retailers and private businesses can advertise or promote their business to a captive local audience.

Mr Hynes went on to say that it was vital that footfall was increased into the centre of town. “With such a historic site on our doorstep, it is imperative that every business sees the benefit of the entire tourist market visiting the Rock. I very much welcome the new initiative by Tipperary County Council, the OPW and Heritage Trust where the chamber will look after the administration of a free entry scheme for visitors who spend over €15 in the town”.

He told the meeting that Cashel needed a large hotel to offer alternatives to the overnight tours business which would significantly increase the annual spend within the town and advised that he had a number of meetings set up to try and progress this long term goal. Mr Hynes also said that he was talking to a number of investors to seek a new purchaser for the Cashel Palace Hotel, whose closure late last year was a significant blow to the town.

Outgoing Presidnet, Sean Laffey, outlined a number of achievements of the Chamber over his term of office, including “new signage at the Rock, the revamp of the town’s Christmas lights and the improvements made to Friar Street. The Chamber through partnerships with LEADER and the Town and County Councils had invested over €60,000 into infrastructure. The Chamber’s finances were healthy thanks to the sterling work of chamber members Raymond Davern, Noel Fahey and Sean Moloughney.” He wished the new President all the best and was looking forward to a new burst of energy in business in the town.