From Jerusalem to Jericho 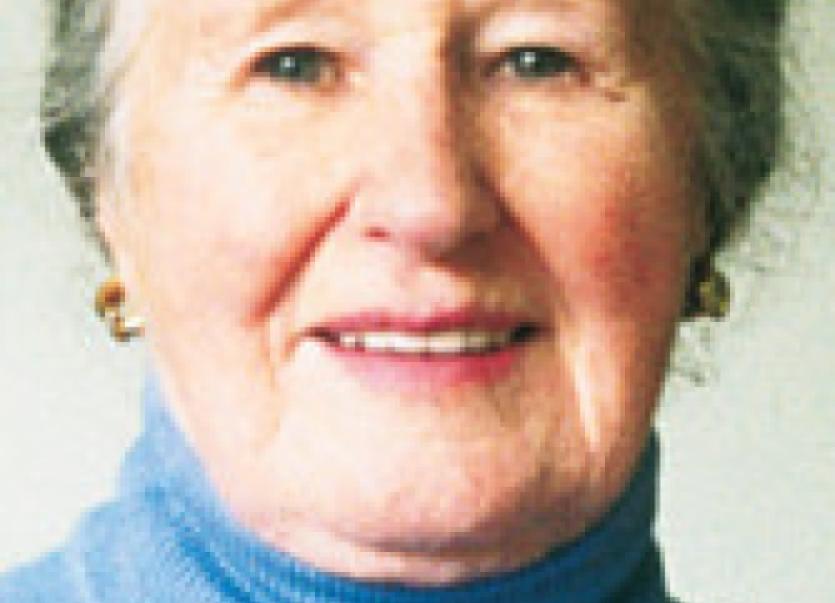 A few years ago, I was in a bus on a journey from Jerusalem to Jericho. We, (I was a member of a group), drove through the high Judean desert, a landscape of desiccated, sun-baked, rolling, rocky hills, pock-marked with caves. When the rains came in Autumn, this land would become a glowing wilderness of wild flowers and grasses, but in late Spring, at the time of our journey, it had reverted into a dry place. Nowhere was there a grassy patch or a bush with a green leaf.

A few years ago, I was in a bus on a journey from Jerusalem to Jericho. We, (I was a member of a group), drove through the high Judean desert, a landscape of desiccated, sun-baked, rolling, rocky hills, pock-marked with caves. When the rains came in Autumn, this land would become a glowing wilderness of wild flowers and grasses, but in late Spring, at the time of our journey, it had reverted into a dry place. Nowhere was there a grassy patch or a bush with a green leaf.

The temperature was such that it challenged the endurance of this Irishwoman, but nevertheless I wished I could walk, even for 10 minutes, on this Biblical desert/wilderness land, which had become so much a part of our culture. But the bus was not for stopping.

Now and again, we caught glimpses of wandering Bedouin groups, the women dressed from head to toe in all-enveloping black. They were surrounded by small flocks of sheep, and a few camels. In this hostile, waterless place, how did they survive we asked each other. It was a stupid question. It was their land and they had all been successfully living on it for thousands of years.

Though the road was well-built, it obviously re-traced in its orientation and route, a much older track, an ancient highway which linked two equally ancient cities - Jerusalem and Jericho, the interior with the Dead Sea. And it was the road of the parable in Luke’s Gospel, where the man on that historic journey, and who was obviously on foot, “fell amongst the robbers.”

They robbed him of all his possessions; stripped him of all his clothes, and having brutally beaten him, they left him “half dead” on the roadside. Two, socially very important people, passed by, a priest and a Levite. Both ignored the poor man and “went their way.” Then a “certain Samaritan” (at that time a despised citizen of a despised place - Samaria) came along. The rest, as we say nowadays, is history!

He treated the man’s wounds; put him on his own beast, took him to a hotel, paid for his care, and said that on his return journey, he would call again and make good any additional expenses involved.

It is a classical story which has survived time, changes in culture, history and even secularisation. The “Good Samaritan” has become part of our language. It is the synonym for ordinary human decency and is, in a way, the anthesis of organisation and institution. It is unplanned, unorganised and nearly always spontaneous. It is something that is done because it is the right thing to do.

The grey-brown, barren, waterless terrain of the road between Jerusalem to Jericho could not be more different from the backdrops to a recent RTE production, shown under the title of “Lifers.” The scenes were filmed in areas of Sudan and New Guinea, both countries, geographically apart and immensely large, when compared to the limitations of our Irish distances. Both were, and indeed still are, in conditions of recurring civil warfare, with corrupt governments, and exploitation from within and without. A significant number of the citizens of Sudan and New Guinea, live in poor conditions, without any of the normal facilities for basic education or medical services.

The film was photographed, in both countries, in clearings in the forests, amidst shanty settlements, in climates of scorching sun altering with tropical downpours of rain. And the characters were a handful of modern Catholic missionaries; two priests, working respectively in both countries, and never meeting each other. One was well past middle-age, and the other a grey, gaunt, very old man.

The Sudan mission was also served by five or six religious Sisters, all of whom were spending their retirement years in bringing their individual skills in teaching and nursing to people deprived of the most basic necessities in life. One, a Loreto nun, having retired from teaching in Irish schools, had co-ordinated these skills and had established a training centre for teachers.

The title of the film “Lifers” was inspired by the fact that some (the two priests) had spent their entire adult lives living and working and sharing the dangers and deprivations of the lives of those they served. And they hoped to continue doing so until they died.

These modern missionaries were not counting conversions. They were doing the things that were nearest; finding medical help for a very handicapped young woman who was living in appalling conditions; binding wounds; defending the rights of remote forest-dwelling tribes from exploitation by illegal loggers. Much of this work was carried out in circumstances of extreme danger.

None was computing success or failure. They were just doing their jobs that needed to be done on a daily basis. All were subject to periodic bouts of isolation and loneliness because of long separation from their own people and their own country. None had any illusions.

In talking about his small school, where beautiful children were taught basic reading and writing and were given a healthy midday meal, the old priest said that many of the boys would eventually end up with guns in their hands, partaking in their seemingly endless civil wars, and that, probably, two-thirds of the girls would go, out of grim necessity, into prostitution. “But if you can save a few....” he said.

These men and women, it seemed to me, were modern-day Samaritans, and in a week where church-related institutions are once again in the public eye for all the wrong reasons, there is something to be said for the re-discovery and acknowledgement of ordinary human decency.