New greenway a huge boost to Clonmel and Carrick-on-Suir 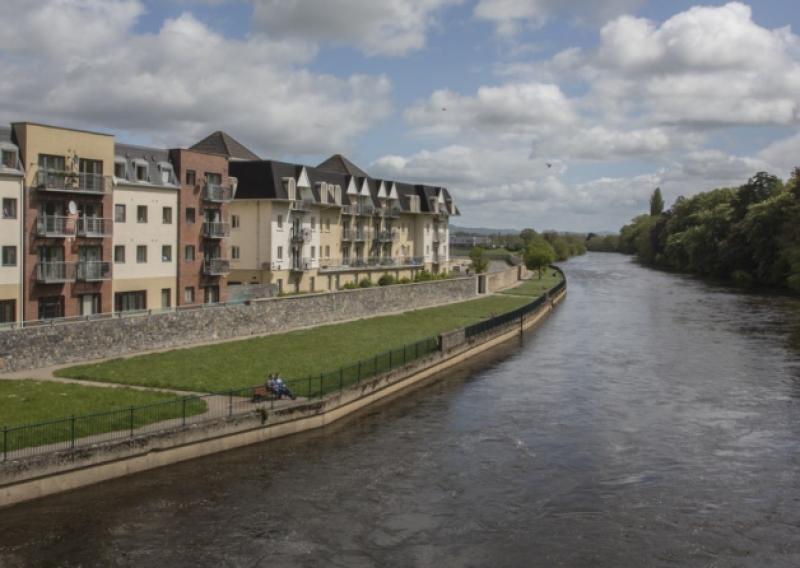 Works will commence in the next few weeks on one of the most ambitious and exciting tourism and amenity projects announced in the county, the 19k walkway/cycle path Greenway project between Clonmel and Carrick on Suir.

Works will commence in the next few weeks on one of the most ambitious and exciting tourism and amenity projects announced in the county, the 19k walkway/cycle path Greenway project between Clonmel and Carrick on Suir.

Contracts were signed in Nenagh on Monday for the €1.9m Greenway facility along the north bank of the River Suir between Clonmel and Carrick on Suir.

The project is expected to be completed by November of this year.

Progress is also being made at the planning stage for an extension of the Greenway project in Clonmel on the southern bank from the Gashouse Bridge at Denis Burke Park to the Convent Bridge at the top of Irishtown.

Cllr. Pat English described the project as a very important one and he also welcomed the announcement of three new cycling routes in Clonmel.

Cllr. Michael Murphy said the project was a very positive one for South Tipperary with huge potential.

The project, he said, was only announced twelve months ago and to sign contracts in such a short space of time was very impressive.

Cllr. Kieran Burke said there was huge tourism potential in Carrick on Suir and this project was very important, not only to Carrick but also Clonmel and South Tipperary.

Cllr.David Dunne said the Greenway project represented a wonderful opportunity for both towns and for South Tipperary.

Cllr. Siobhan Ambrose said the Greenway project was a massive boost to tourism but also to the people of Carrick, Clonmel and Tipperary who lived close to the river amenity.

Clonmel councillors paid tribute to the late Peter Britton, an engineer with the County Council, who prior to his passing had played an integral part in the planning of the new amenity,

The Greenway will be a hard surface cycling and walking track with a maximum width of 2m where possible but with a minimum width of 1.5 meters. There will be a grass margin on each side where space allows.

The three new cycling routes in Clonmel will be located from Ballingarrane to Western Road,from Toberaheena to Convent Road and from Cashel Road to Ard Gaoithe business Park.