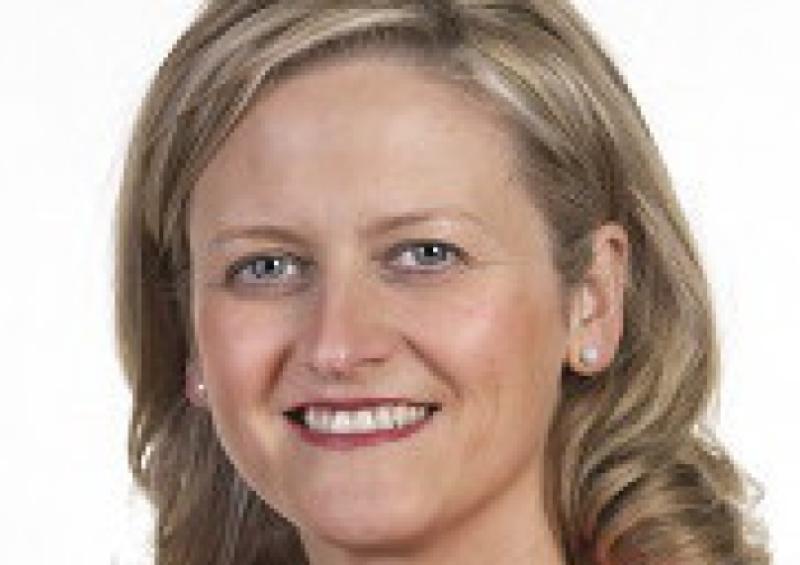 All three General Election candidates should do their utmost to ensure that Fianna Fail has at least one deputy from Tipperary elected to the next Dail, Cllr. Siobhan Ambrose has stated.

All three General Election candidates should do their utmost to ensure that Fianna Fail has at least one deputy from Tipperary elected to the next Dail, Cllr. Siobhan Ambrose has stated.

She was speaking after Fianna Fail confirmed on Monday evening that Cllr. Ambrose and Cllr. Michael Smith had been added to the party ticket in the county for the General Election.

They will join Cllr. Jackie Cahill, who was selected at the party convention on May 28.

Cllr. Ambrose is already preparing for an election campaign that she predicts will be “a mammoth task”.

Tipperary was previously divided into two constituencies, north and south, with three seats up for grabs in each, but this will be the first time that voters will go to the polls to elect five TDs for the entire county.

“It’s a massive constituency, covering 1,661 square miles with a population of 160,000. It will be an interesting election, to say the least, as the county moves from two three-seat constituencies to one five-seater and there will be a lot of new names on the ballot paper”, she says.

Even though the election date has yet to be announced, Cllr. Ambrose said it was up to every candidate to get their teams together and draw up an action plan. She said that all three Fianna Fail candidates were starting from “a zero basis”, as the party had no deputy in the county, so it behoved all of them to put their shoulder to the wheeel and ensure that at least one deputy was elected.

She says she’s both  delighted and honoured to be ratified two months after the party convention, when she received the highest number of votes from delegates from the south of the county.

A former Mayor of Clonmel and vice-chairperson of South Tipperary County Council, Cllr. Ambrose polled strongly when she contested the 2007 General Election. She didn’t contest the 2011 election following Fianna Fail’s decision run just one candidate in each three-seat consituency which, in South Tipperary’s case, was Minister of state Martin Mansergh.