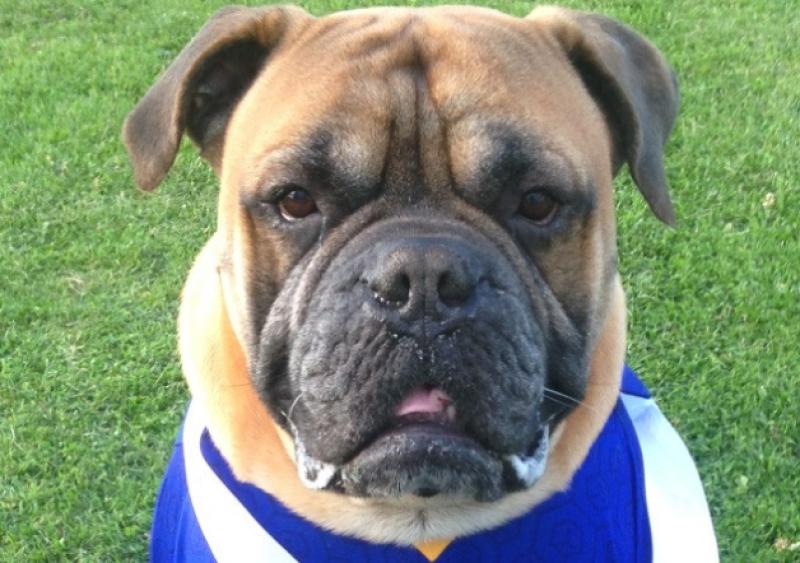 Forget your ‘Lovely Girls’ competitions - this summer the real beauty pageant is the ‘Nose of Tralee’ and our local ‘Nose’ Hooch the Dog!

Forget your ‘Lovely Girls’ competitions - this summer the real beauty pageant is the ‘Nose of Tralee’ and our local ‘Nose’ Hooch the Dog!

Hooch is a Bull Mastiff who lives with his owner Emma Morrissey in Clonoulty, Cashel and he is representing the hopes of Tipp glory this summer in the novel competition.

‘Nose Of Tralee’ is a pet competition run by ‘pet sitters Ireland’ where through public votes and judge votes one pet is picked from each county in Ireland to represent their county.

Hooch will be five years old on Monday, July 27. A real gentle giant, according to Emma, he weighs 53kg despite having a restricted diet due to allergies and long term use of medication.

“Hooch comes everywhere with me and loves getting out meeting new people and pets, visiting Maxi Zoo and even loves to go in and see the staff at Brittas veterinary clinic,” Emma told The Nationalist.

Traditionally a ‘Rose’ will do a party piece. Hooch won’t be outdone, Emma says: “He is so well behaved and will give kisses or high five for treats.”

The Clonoulty pooch has also devoted some of his time to ‘good works.’ “He loves kids and has helped my 10 year old cousin to get over her fear of dogs. Going from screaming at the sight of dogs to giving cuddles to Hooch,” Emma explains.

The prize for the winner of the Nose Of Tralee is a photo shoot and a €200 voucher for pet sitters Ireland. Emma says that if Hooch is lucky enough to win the competition they would like to donate the voucher to Mo Chara Animal Rescue who do great work for animals in need.

Emma has set up a Facebook page for his new fans to keep up to date with Hooch! There she will post details on how to vote.