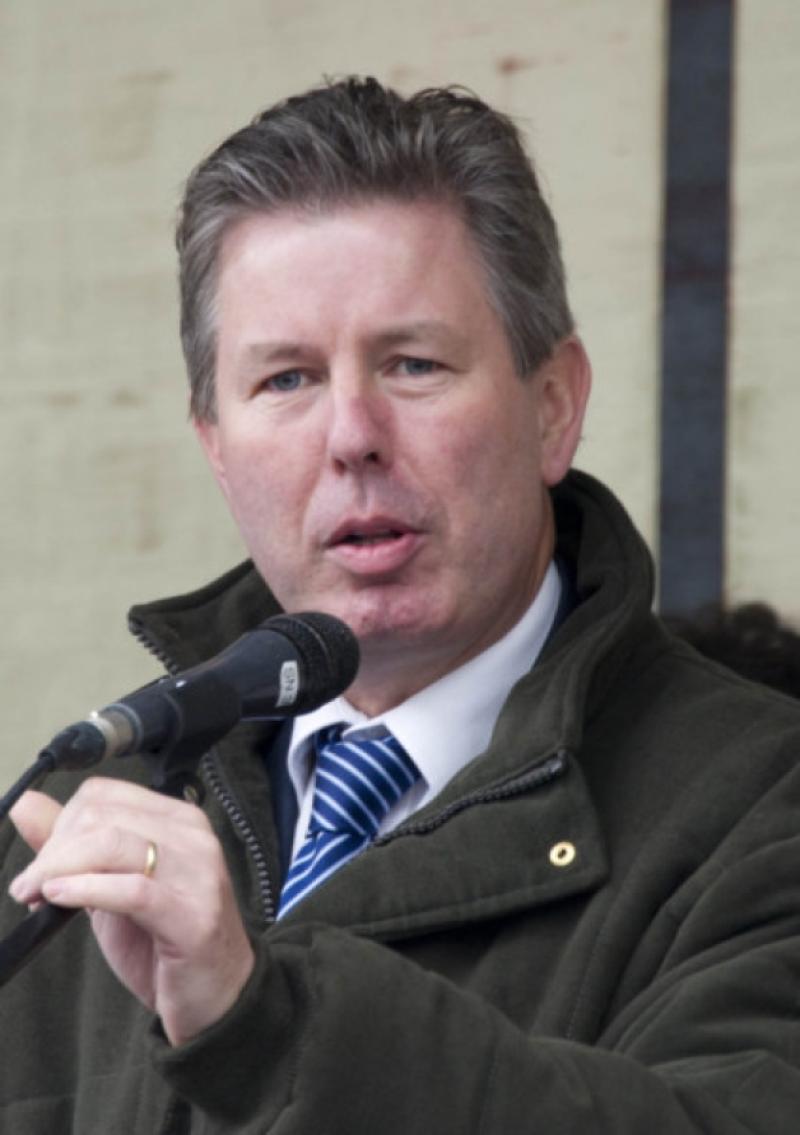 Senator Denis Landy has spoken out against unscrupulous moneylenders.

Senator Denis Landy has spoken out against unscrupulous moneylenders.

“It is my concern and the concern of the Society of St. Vincent de Paul” he said “there is a total lack of restriction on moneylenders in this country”

Moneylenders are regulated by the Central Bank of Ireland and are provided with licences. They are using the current opportunity to squeeze money out of hard-pressed families. For example, a loan of €1,400 over 52 weeks is repaid to the tune of €2,184.

A review has been undertaken by the Central Bank of Ireland on moneylenders and the practice of moneylending in Ireland, most lenders do conform to the regulations as they are now but there is a need to regulate on the side of the borrower.

There must be a system to ensure that households are protected from overstretching themselves. These loans must be income based in order to ensure that the borrower can indeed make the repayments.

Senator Landy has requested the Leader of Seanad Éireann Senator Maurice Cummins to contact the Central Bank, to apply restrictions on moneylenders, to protect the ordinary person and thus avoid spiralling into unmanageable debt.