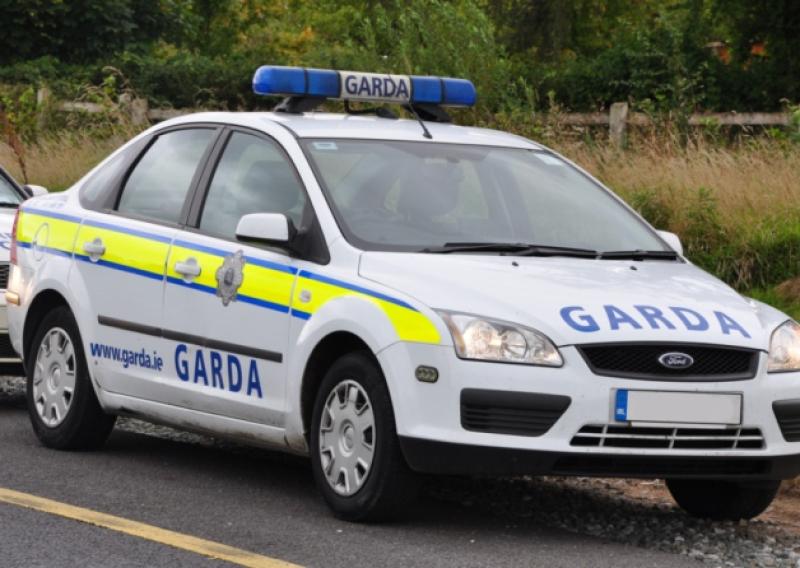 Residents of a Clonmel housing estate are pleading for help to escape from an anti-social behaviour nightmare.

Residents of a Clonmel housing estate are pleading for help to escape from an anti-social behaviour nightmare.

Glen Oaks estate is adjacent to a field where late night scramblers cause severe disturbances and people engaged in anti-social behaviour congregate.

Councillors have backed a campaign to erect two walls to close off cul de sacs in the estate which provides easy access to the large field where all this unwelcome activity takes place.

Residents have already met Garda representatives about the situation.

Clonmel Garda have confirmed they are investigating an incident in which an assault took place and the victim was tied up with cable ties and left in the fied. Two arrests were made and a file is being prepared for the DPP.

A recent meeting of Clonmel Borough Council was told by Cllr. Gabrielle Egan that the problems were escalating. Scramblers were in the field late at night generating an unbelievable noise and causing mayhem, horses were left in the field and groups gather to drink there.

“It’s a party field. When you walk into that field you have no idea of what you are going to find and children of the estate have easy access to the field because the cul de sacs are not closed off. The residents are putting up with hell at the moment,” she said.

Cllr. Darren Ryan condemned an incident in which somebody was ‘savagely attacked’ and tied up.

Cllr. Joe Leahy said a ‘very dangerous situation’ was developing in the area and something had to be done. A resident, who did not want to be named, said the estate was a quiet one and a nice place to live but that because the cul de sacs were not closed off people were using the estate to get easy access to the field where all the activity was going on .

“We are very concerned about the situation and want the council to take immediate action. The scramblers make awful noise all night. Youths drink and light fires in the field and horses are left there to roam around. We are worried that something very serious will happen if this is allowed carry on,” said the resident.