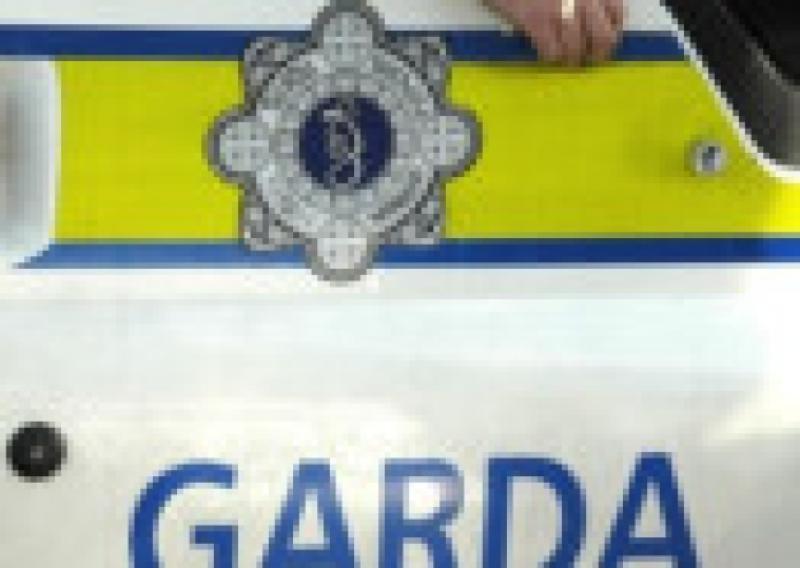 A Killenaule family are recovering today after a terrifying ordeal in their own home when seven raiders smashed their way in, assaulted and tied them up.

A Killenaule family are recovering today after a terrifying ordeal in their own home when seven raiders smashed their way in, assaulted and tied them up.

The couples three little daughters, all aged under eight, were also in the home at the time.

The raiders were arrested by gardai after making their escape in the family’s Kia Sportage and a second vehicle, their own. There were dramatic scenes at Newlands Cross in Dublin where the stolen vehicle was apprehended by gardai.

Mark Corcoran was taken to South Tipperary General Hospital in Clonmel with a suspected broken nose after the ordeal. The raiders, who were armed with shotguns, smashed their way in the front window of the family’s home and demanded cash and jewellery.

Mr Corcoran and his wife run a furniture and gym equipment business from their home but did not keep money on the premises.

The garda air support unit was involved in the operation which saw the seven arrested in Kildare and Dublin.

Gardaí in Thurles are investigating the aggravated burglary which occurred at a house near Killenaule shortly after 3am on Thursday, November 21.

Gardaí were immediately alerted and a vehicle was intercepted at approximately 4.30am near Naas. Five men (all in their 20s) were arrested under Section 30 Offences against the State Act 1939.

In a follow-up operation a 4X4 vehicle was intercepted by Gardaí at Newlands Cross, Clondalkin, at approximately 9am. Two men were arrested at the scene were detained under Section 30 Offences Against the State Act 1939.

Two shotguns were recovered from the vehicles, as was cash and jewellery.

Investigating Gardaí are appealing for anyone with information to contact the incident room at Thurles Garda Station 050425100, the Garda Confidential Line 1800666111 or any Garda Station.

Gardai believe this gang could be responsible for several burglaries across the midlands. Garda Commissioner Martin Callinana set up Operation Fiacla several months ago to target burglary gangs across the country and this Dublin gang are said to be one of its top targets. The arrests are viewed by gardai as one of the biggest captures so far under Operation Fiacla.