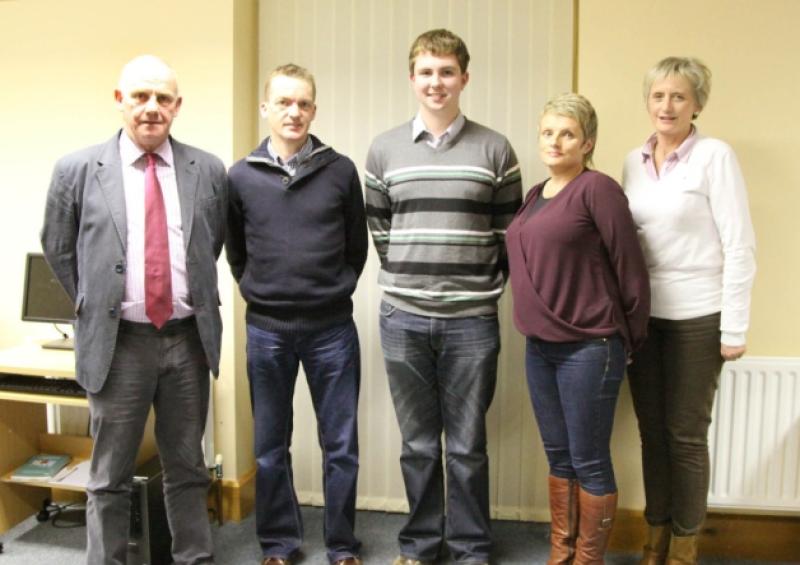 Richard Dunphy was one of eight teenagers nominated for the award, and will now represent Carrick-on-Suir Lions Club in the Regional Final.

The judges Mairead Tobin, Michael O’Sullivan and Pat Duggan said they were amazed at the vast amount of voluntary work they were involved in, which made selecting one winner very difficult.