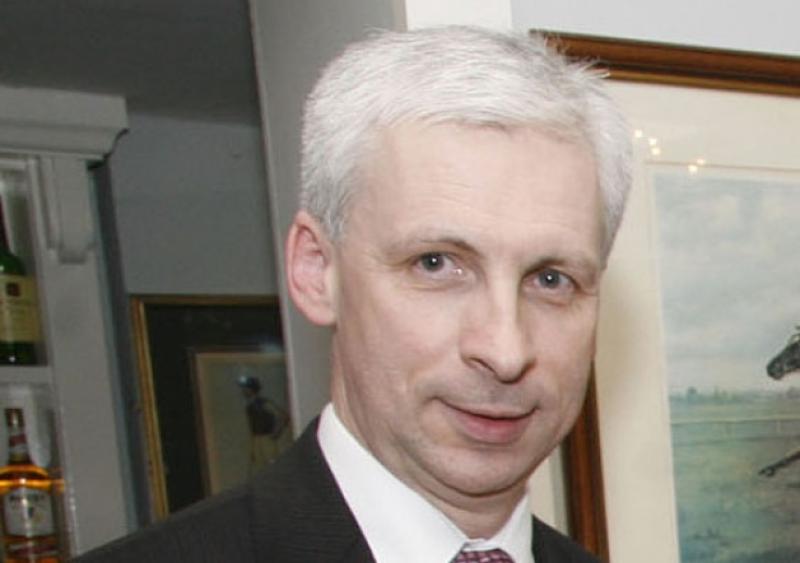 The appointment of Joe McGrath as county manager for all of Tipperary is part of “an unspoken agenda to increase the influence of North Tipperary at the expense of South Tipperary”.

The appointment of Joe McGrath as county manager for all of Tipperary is part of “an unspoken agenda to increase the influence of North Tipperary at the expense of South Tipperary”.

The merger of the County Councils in the north and south of the county, as part of the local government reforms, took a significant step forward with last week’s developments.

According to Deputy McGrath, Friday’s announcement came “as a huge surprise and it has created a very irritated sentiment among elected representatives and County Council staff in South Tipperary. We were assured that this element of the amalgamation process would not occur until after the local elections next June”.

Stressing that he had “the utmost respect for the professional integrity of Joe McGrath”, Deputy McGrath said his fears surrounded what he called the inevitable reduction in services and representation that were coming down the road for South Tipperary.

However the now retired County Manager in South Tipp, Billy McEvoy, said the new, single County Council in Tipperary would have 40 elected members and would be one of the biggest in the country.

“Tipperary should have a strong voice locally, regionally and nationally, especially with the brand Tipperary and the identity that goes with that”, he said.