Coursing more popular than ever 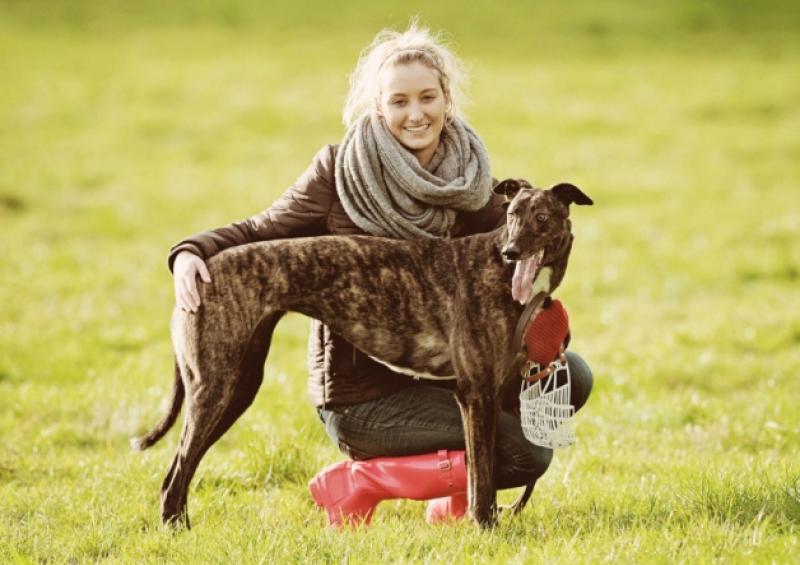 The attendances at coursing meetings around the country and the numbers of people involved in clubs are greater than ever, according to DJ Histon, Chief Executive of the Irish Coursing Club.

The attendances at coursing meetings around the country and the numbers of people involved in clubs are greater than ever, according to DJ Histon, Chief Executive of the Irish Coursing Club.

“Coursing has had a tremendous season and it’s building from year to year”, he stated ahead of the 89th National Meeting which will be held in Clonmel this weekend.

The meeting was a major success when it was held at a weekend for the first time last year.

This year’s event starts at 11am on Saturday, February 1. There will also be an 11am start on Sunday and the action on finals day on Monday, February 3 gets underway at 11.30.

“Initially we decided we would give it three years to see how the meeting fared in a weekend schedule. Last year the numbers attending were up on the previous year and this year all the indications are that numbers will be up again”, said DJ Histon.

“Bookings are extremely strong and once again there will be a major influx of people into Clonmel. All the hotels, guesthouses and bed n’breakfasts are booked and every day the Coursing Club is being contacted by people looking for accommodation. It’s great for the town at a quiet time of the year”, he stated.

As well as visitors from around the country the coursing always attracts sizeable interest from the UK, whose numbers will be boosted by the Euro’s current favourable exchange rate with Sterling.

“Although they don’t come in significant numbers we also get visitors from the United States,the Czech Republic, Spain and Brazil”,  said DJ Histon.

This year’s meeting has attracted even more positive publicity, with a number of qualifiers for both the Boylesports Derby and the Greyhound and Pet World Oaks having changed hands.

“There has been a phenomenal demand for dogs and bitches”, said DJ Histon.

He said there was a change this year with the TA Morris and Kitty Butler Stakes being run as two big events, with an increase in prize money.

Several local dogs and bitches hoping to be in the shake-up for honours will give an extra edge to the meeting.

They include Newinn Glory, owned by Shari-Ann O’Donnell’s The No Comment Syndicate, which qualified for the Derby in Ardpatrick and Kilfinane. Another Derby qualifier is Wise Empire, owned by Cashel’s Edward Hayde and Dan Carrie.

The meeting will also feature a few small-time owners who will be rubbing shoulders with the big kennels. In the Oaks Donegal Honey, owned by Sean Moloney in Clerihan, qualified in Dungarvan and is trained by Denis O’Driscoll  in Skibbereen.

Glenlea Sonny didn’t set the world alight in his first two seasons but has won two cups and is unbeaten so far in his third campaign. He’s owned by Darren Smith, Clonmel and will run in the Champion  Dog Stakes.

Elsewhere Marshals Bridie, owned by Marie Roche in Lisronagh, qualified for the Oaks in Kilsheelan. Beautys Lara, owned by the Barrett Sisters Syndicate in Killenaule, is another Oaks contender.

The officials for the meeting will be the same as last year. Martin Murphy and Richie Quinn senior will be joint slippers, while Liam Kelly and John O’Connell are joint judges.

The greyhound festival will continue with nightly meetings at the Davis Road, Clonmel track on this Friday, Saturday, Sunday and  Monday nights.

Less than 72 hours after the National Coursing Meeting concludes, all roads will again lead to Powerstown Park for the Surehaul Race Day. The feature race on Thursday, February 6 will be the Surehaul Mercedes-Benz Grade 3 Novice Hurdle of €31,500. The first of 7 races starts at 1.35pm.