Horse-drawn carts are breaking ‘every law in the book’ 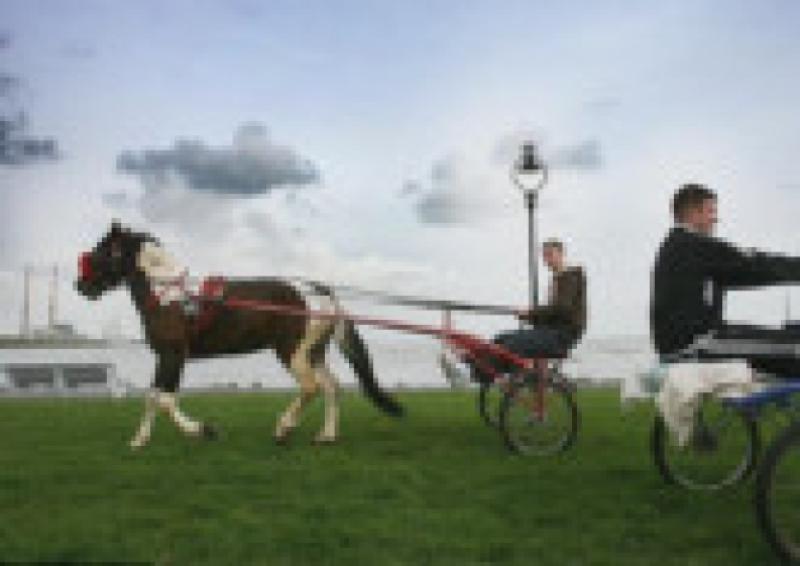 Clonmel councillor Joe Leahy has said that “every law in the book is being broken” in relation to the use of horse-drawn carts in Clonmel.

Clonmel councillor Joe Leahy has said that “every law in the book is being broken” in relation to the use of horse-drawn carts in Clonmel.

He raised a motion at this month’s meeting of Clonmel Borough Council calling on the Minister for the Environment to license and regulate all horse-drawn carts, of all descriptions, that are used on public roads.

Cllr. Leahy was referring to the two-wheeled, horse-drawn apparatus commonly seen in Clonmel, known as a sulky. He had sought a definition of a sulky for inclusion in his motion but found that none exists.

“I know it is a bit of a roundabout way of going about it, a cart is an open, two-wheeled, horse-drawn vehicle for carrying goods and passengers. That is exactly what they [sulkies] are”, he said.

“I have checked with authorities in Killarney and Dublin in relation to the jarveys that are used there. They are licensed by the carriage office because they carry fee-paying passengers.

I think that to deal with this issue here we need to tackle it in a proper way without leaving ourselves open to any legal ridicule”.

He said that whatever measures might be introduced to tackle the issue, the law needs to be enforced.

“It needs to be regulated. We all knows what goes on, we see it everyday. Every law in the book is being broken in relation to these things, and the issue isn’t being tackled, so I want to take this step to see that it is tackled in a legal and proper way,” he said.

The former Garda said that the Summary Jurisdiction Act 1851 deals with horse-drawn vehicles and outlines a number of penalties involved in breaking the law in this area.

“I am sure that hasn’t been repealed, maybe that is one way of dealing with this, as there are several offences under this,” he said.

The motion was supported by all councillors.