Tippman Eoin Ryan honoured by the people of Cork 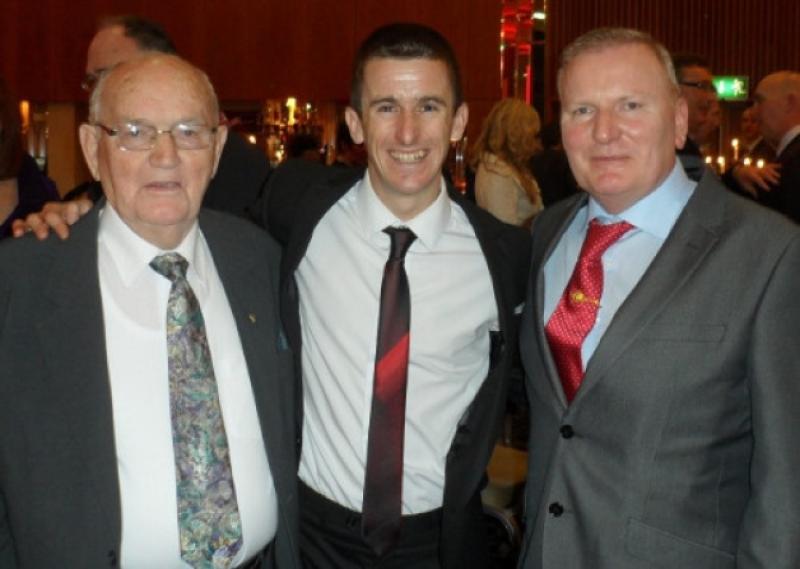 Clonmel man Eoin Ryan was very proud to have been nominated for Cork Person of the Year.

Clonmel man Eoin Ryan was very proud to have been nominated for Cork Person of the Year.

The editor of RTE’s ‘Nationwide’ didn’t win the overall award but as a monthly winner in October was shortlisted for the top award.

And he had no complaints about the winner - world race walking champion Rob Heffernan.

“As a Tipperary man I was proud to have been honored by the people of Cork and nominated for the overall Cork Person of the Year award for my work as Editor of Nationwide”, he said.

Nationwide has proven to be a phenomenal success for RTE with Ryan at its head.

Its unique format and range of stories covered attracts over 300,000 viewers three night per week.