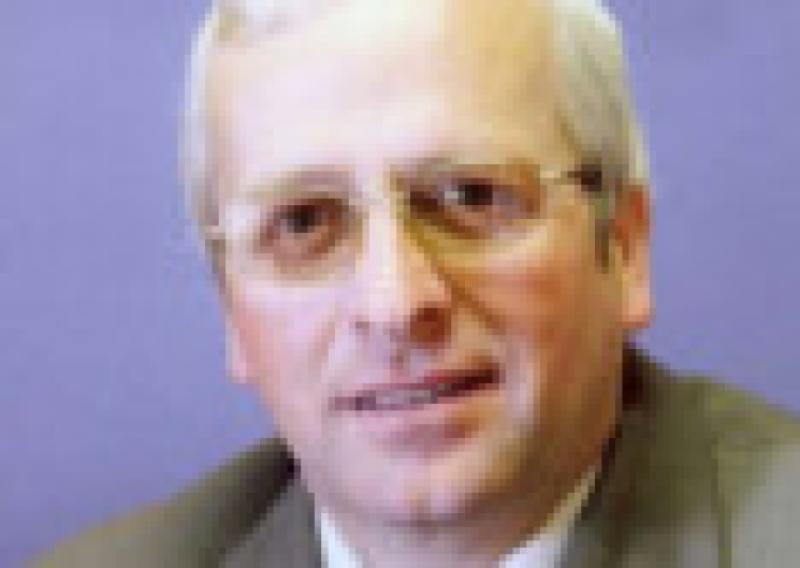 New revelations about the level of overstaffing and associated costs at Irish Water are “a national scandal” that could derail the economic recovery of thousands of families.

New revelations about the level of overstaffing and associated costs at Irish Water are “a national scandal” that could derail the economic recovery of thousands of families.

That’s according to Independent TD Mattie McGrath, who said that the utility company was barely in existence a wet day but had already become “an albatross around the neck of families and businesses”.

He was speaking after new research by leading Economic and Social Research Institute (ESRI) economist Professor John Fitzgerald indicated that waste of up to €2 billion would be incurred, due to massive overstaffing, and would add to the level of water charges for Irish households and businesses.

Irish Water has said that although it will need about 1,700 staff it has already signed service level agreements with the 34 local authorities who run the country’s water and waste water infrastructure. These legal agreements, which run up to 2025, involve about 4,300 local authority staff, whose cost is to be paid by Irish Water.

“The ordinary taxpayer is now saddled with a farce of an operation that appears riddled with contempt for the financial burden it is placing on families and businesses”, said Deputy McGrath.

“It has all the hallmarks of a ‘more jobs for the boys’ mentality that has sickened people to the core over the last number of years. We need to stop this train wreck of a utility company before it has the chance to inflict completely unjustifiable bills on the ordinary consumer”, he added.