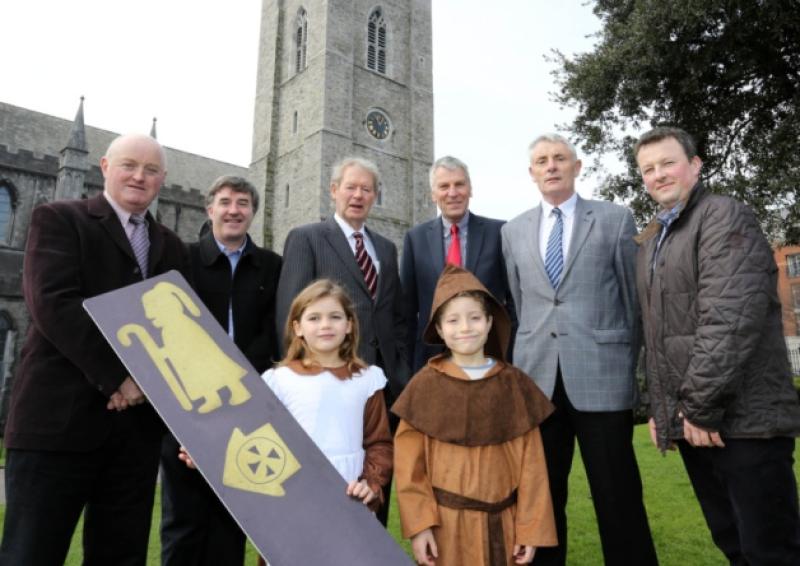 On Easter Saturday, April 19, thousands are expected to retrace their ancestral heritage as they take to Ireland’s ancient pilgrim paths to celebrate the inaugural National Pilgrim Paths Day.

On Easter Saturday, April 19, thousands are expected to retrace their ancestral heritage as they take to Ireland’s ancient pilgrim paths to celebrate the inaugural National Pilgrim Paths Day.

Supported by the Heritage Council, this new Easter Festival which was launched by broadcaster Micheál Ó Muircheartaigh, will see a nationwide series of walking and cycling events take place on Ireland’s medieval penitential trails.

The local Pilgrim Paths Day event involves walking a portion of the St. Declan’s Way route which runs from Ardmore to Cashel.

Speaking at the launch of the festival Chairman of National Pilgrim Paths, John O’Dwyer said; “National Pilgrim Paths Day was created to raise greater awareness and use of Ireland’s historic pilgrim routes. The event is targeted, not only at those who enjoy exploring Ireland’s ancient tracks, but also the growing number of people seeking to get escape from the daily grind of life and take some time out to reflect and enjoy the outdoors.”