Mother (73) had no screen while using commode in hospital 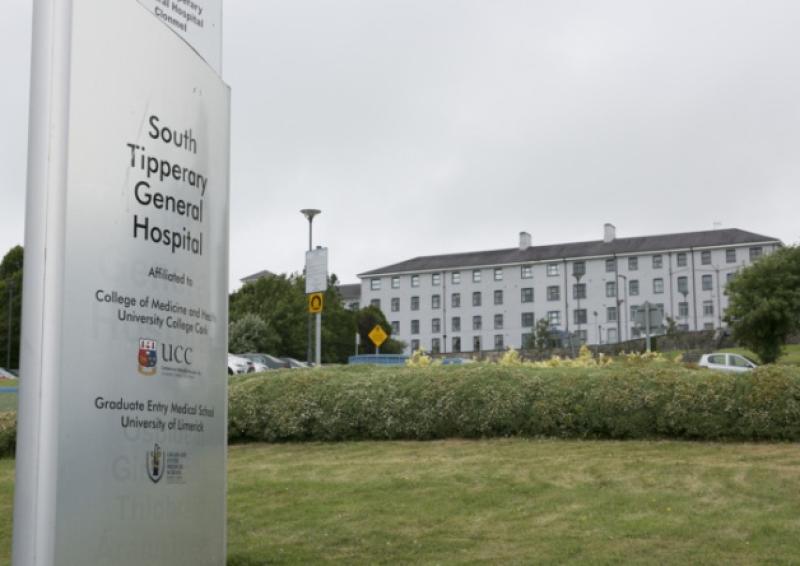 The situation in the emergency department at South Tipperary General Hospital has reached ‘crisis point’ with many patients forced to wait on trolleys in corridors, enduring ‘inhumane’ conditions.

The situation in the emergency department at South Tipperary General Hospital has reached ‘crisis point’ with many patients forced to wait on trolleys in corridors, enduring ‘inhumane’ conditions.

Independent Cllr Darren Ryan was blunt when highlighting this issue at this month’s Clonmel Borough Council meeting. He described a shocking scenario of a 73-year-old woman trying to use a commode in a public area, with no screen to protect her dignity. Cllr Ryan was contacted by family members who were disgusted that their mother was put through this.

Cllr Ryan said he was in no way blaming any of this on the excellent staff members whose own working conditions were ‘absolutely appalling’. But he said that senior HSE management needed to be ‘called to order’.

He cited another example of an individual in need of psychiatric care, receiving counselling in a public area.

“Day cases are being cancelled in day wards because beds are being taken down to the corridors,” he added.

“There is a very serious health and safety issue. If there was a fire and need for evacuation, I would hate to think what would happen,” he said.

Cllr Helena McGee, who is a clerical officer at the hospital, agreed that it is extremely difficult for staff in the ED, who do a fantastic job regardless.

“One hundred beds have closed, staff numbers have reduced and there is less money.”

Between 30-40,000 people are seen in STGH each year according to Cllr McGee, and no other hospital facility in the area could cater for this number, she added.

She said privacy of patients on trolleys is an issue but she knows that the budget simply does not allow for purchasing additional screens.

Having experienced being on a trolley at the hospital recently herself, Cllr McGee said she found it heartbreaking to see other elderly people in the same situation.

Cllr Richie Molloy said he was shocked to hear people were not provided with pillows and sheets while waiting on trolleys.

“We need to rise up again and launch a strong campaign, or else the the hospital will be whittled down to nothing.

Cllr Gabrielle Egan said that since the closure of St Michael acute psychiatric unit, patients in need of psychiatric care are going the the ED for a medical assessment. She questioned whether this was best practice, or in the interests and safety of all patients.