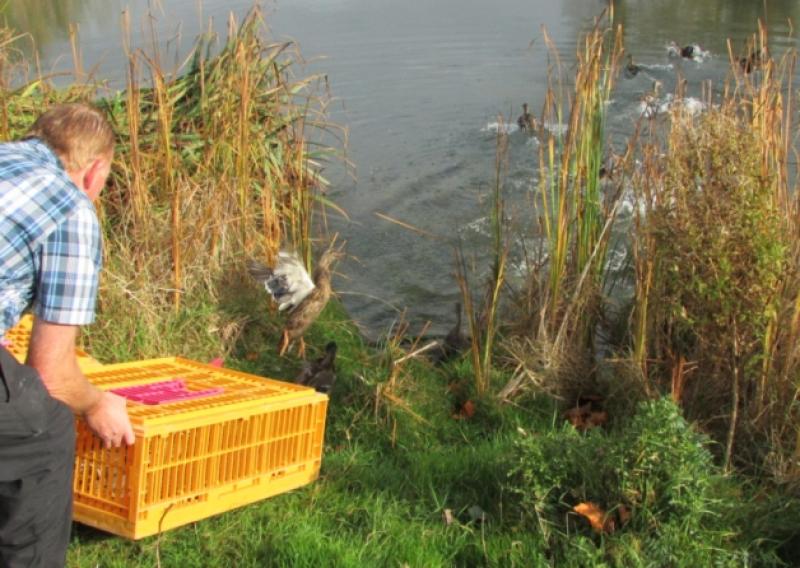 The Cahir Tidy Towns group had a small set back last week when five bags of geraniums awaiting collection were removed before the group got to collect them.

The Cahir Tidy Towns group had a small set back last week when five bags of geraniums awaiting collection were removed before the group got to collect them.

The bags were at the Mill Cottages flower bed, a flower bed that is maintained by the Brothers of Charity Siolta Nua group based in Carrigeen Business Park.

The group had dug the flowers from the bed on Wednesday evening and bagged them for storage to replant next year.

They were there at 9pm on Wednesday but someone had taken the new flowers before the van got there to collect them at 8am on Thursday. It’s not that they had any great value but it was lovely to see them blooming all summer. The Brothers of Charity did a magnificent job all year with the weeding and caring for the flower beds and as it’s Tidy Towns aim to recycle they were putting the flowers into storage until next spring.

As the year starts to draw to a close Tidy Towns have still projects under way with the building of the wall on the high footpath. Thanks to Peig Butler for her co-operation and sponsorship. This is an important entrance to town and will make a big difference to the area. They still have the Ice House to complete and the big move is on now to get ready for Santa in the Dovecote. An invitation has been extended to all businesses in town to put a free advert on the flyer if they have offers on the days that Santa will be in the Dovecote. There is no charge for this facility. Anyone interested should contact Andy 0863609110

Tidy Towns Calendar is still on sale and only a limited number have been produced again this year. The group will meet on Wednesday at 7pm as normal.

Cahir Meet & Train group are seeing a huge increase in numbers turning up for walking and running on Tuesdays and Thursdays at 7.30pm from Duneske. It would be good to see more men coming along for some exercise and a chat. The Christmas night out on Saturday, December 6, has had a phenomenal response and the cost is €25. Most have been paying in weekly but we need to close off numbers this week so deposit of €10 is required. This is open to anyone who walked with us since the year began with Operation Transformation and partners welcome. We have teamed up with our partners in Tidy Towns for the night out.