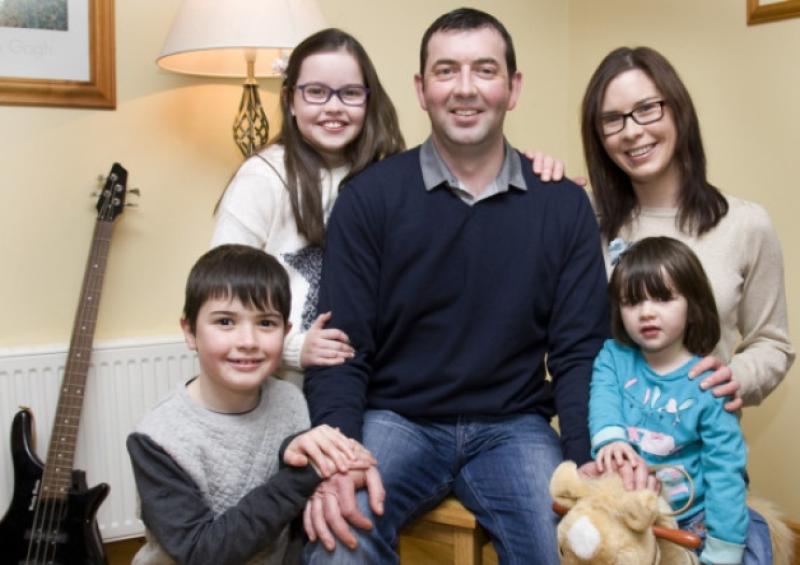 A local musician is set to compete for a chance to become Ireland’s next big country star.

A local musician is set to compete for a chance to become Ireland’s next big country star.

T.J Ryan, from Hore Abbey, has been picked as a contestant on this years Glór Tiré talent show on TG4.

The son of Pakie and Helen, T.J has been involved in music all his life and is the lead singer with the well know local band ‘Southbound’ who have established themselves as one of the country’s leading wedding band’s.

The popular TG4 country and western talent show, which returned to tv screens last week, features nine of Ireland’s best performers as they each mentor a new contestant in a quest to discover the next big country star. Each contestant performs a duet and solo with their mentor within their concert programme and will also perform with the house band during the introduction and elimination programmes.

T.J who is Tipperary’s and Munster’s sole representative on the show is being mentored by the evergreen Paddy O’Brien, and will be on the show again next Wednesday night ,January 21st, broadcast at 10.30pm.

T.J is married to Galwaywoman Josephine, they have three children Jenny, David and Sinead and live in Ballinlina, in the parish of Golden.