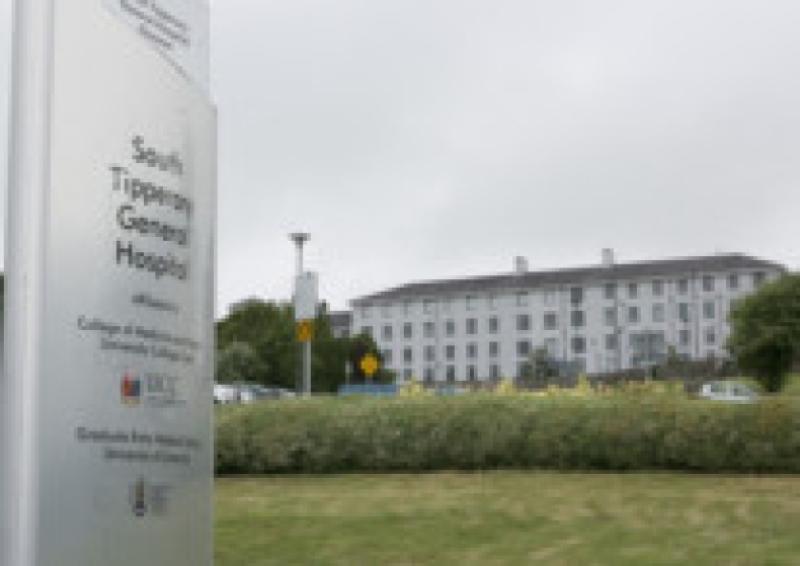 On Tuesday morning twenty five patients were lying on trolleys on a corridor of South Tipperary General Hospital which is struggling to cope with an overcrowding crisis.

On Tuesday morning twenty five patients were lying on trolleys on a corridor of South Tipperary General Hospital which is struggling to cope with an overcrowding crisis.

Management at the hospital have issued an appeal to the public to present themselves at the Clonmel hospital only in the case of an emergency.

There were eleven patients accommodated on trolleys at the hospital on Monday and overnight that figure jumped to twenty five. There has been a surge in numbers of people presenting at the Emergency Department at the hospital in recent days.

The number of patients on trolleys there awaiting a bed in a ward on Tuesday morning was the joint highest figure in the country outside some of the the major hospitals in Dublin and Cork.

Only the Mater (27) and St. Vincents (31) in Dublin, and Cork University Hospital (33) recorded higher numbers of patients on trolleys than South Tipperary and Mayo General. Hospital management have apologised to patients and their families for any inconvenience caused by a delay in being transferred from the Emergency Department to a hospital bed.

Due to increased activity at the hospital it has been necessary to utilise all available bed capacity at STGH – including beds normally reserved for day services usage. This has led to the postponement and/or rescheduling of day procedure appointments and a number of planned (non emergency) inpatient procedures.