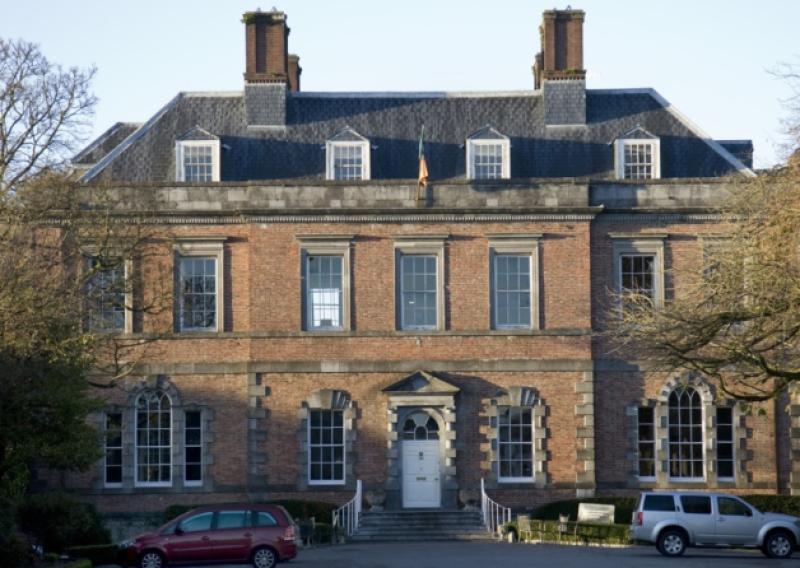 Cashel Palace Hotel is up for sale with a guide price of €2.25 million.

Cashel Palace Hotel is up for sale with a guide price of €2.25 million.

The hotel closed last December with the loss of 32 full time and part time jobs.

News of the closure came as a shock in Cashel and represented a significant blow to local tourism.

Minister of State Tom Hayes has welcomed the develoment and she he looks forward to the day when the Cashel Palace opens its doors again, providing a wonderful experience for tourists coming to the area and also providing employment opportunities to local people.

John Hughes of CBRE and PJ Broderick Auctioneers have been appointed to over see the sale of the hotel which is carrying a guide price of €2.25 million.

The Cashel Palace is deemed one of Ireland’s most important hotels architecturally, having been built in the 18th century, its walled gardens contains Ireland’s reputedly oldest mulberry trees and descendants of the original hop plants used to brew the first ‘Guinness’.

The hotel has also hosted in its day such celebrities as Elizabeth Taylor and Richard Burton, Ronald Reagan, Jacqueline Kennedy and Princess Diana.

Minister Hayes said - “I am delighted to see this beautiful structure back on the market and I am confident that given not only its historical and architectural importance, but also its proximity to the town and to the Rock of Cashel, that there will be huge interest in it”.

Cashel Palace Hotel was built in 1730 by Archbishop Theophilus Bolton. It was designed by Sir Edward Lovett Pearce who was also the architect of the Old Parliament House in Dublin, now Bank of Ireland, College Green.