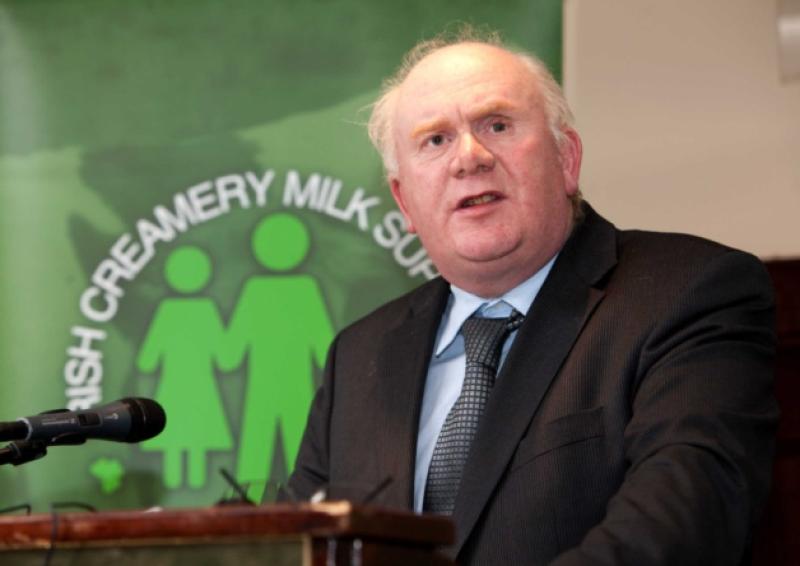 Fianna Fail is expected to do battle in the next general election in the new Tipperary five seat constituency with three candidates.

Fianna Fail is expected to do battle in the next general election in the new Tipperary five seat constituency with three candidates.

Former ICMSA leader Cllr. Jackie Cahill was selected at the party convention as the general election candidate and Clonmel based Cllr. Siobhan Ambrose, after a powerful showing in the voting, is expected to be added to the ticket shortly by headquarters.

The party is also considering adding a third candidate from the Nenagh/Roscrea area to ensure a county wide geographic spread.

A massive crowd of up to one thousand people attended the convention last Thursday night in Thurles. There was an up-beat atmosphere at the event folowing the party success in the Kilkenny-Carlow by election as the party rallied the troops for the battle ahead in Tipperary.

It was a remarkable night for the victor, Thurles-based Jackie Cahill, a newcomer to politics who was elected as a county councillor for the first time last year. He saw off the challenge of Cllr. Michael Smith Jnr, son of a former government minister, to seal the victory with the assistance of a strong transfer of votes from Cllr. Ambrose following her elimination.

Cllr. Ambrose polled very strongly and her addition to the ticket is now expected to be a formality while the evening was a massive setback for former junior minister and government advisor Martin Mansergh who managed to pick up just thirty seven votes in the first count in the five candidate field. He was a latecomer to the contest and told the convention that he had been persuaded to put his name forward by senior members of the party locally and he made his decision because “Fianna Fail was still a party worth standing for”.

Of the five people on the ticket, Cllr. John Carroll widhdrew before voting started. Those from the South were in a clear disadvantage with voting delegates from the north outnumbering them by just over one hundred.