Facing up to mistakes in our health services

â€˜Tell the truth and shame the devilâ€™, â€˜honesty is the best policyâ€™, â€˜the truth shall set you freeâ€™; it might all sound easy when we are teaching our children the importance of honesty in life, but as adults, we all experience moments when our ability to confront the truth in an open and frank way gets tested. For healthcare providers, the challenge of coming clean with a patient who has been harmed by his or her care is probably the toughest morality test of all.

â€˜Tell the truth and shame the devilâ€™, â€˜honesty is the best policyâ€™, â€˜the truth shall set you freeâ€™; it might all sound easy when we are teaching our children the importance of honesty in life, but as adults, we all experience moments when our ability to confront the truth in an open and frank way gets tested. For healthcare providers, the challenge of coming clean with a patient who has been harmed by his or her care is probably the toughest morality test of all.

I think it is fair to say that human nature being what it is, a significant proportion of such mistakes do not get reported but despite that, in 2010 and 2011, over 85,000 such events were reported, and that is just in the State healthcare sector. Add in primary care and private medicine and the rate of error causing patient harm must rise significantly. Interestingly, as I have mentioned in a previous column, the number of legal actions taken against the State for errors in medical care has held steady at around 500 over recent years. That means that just one person in every 170 harmed by their care does something about it. If you add back in the mistakes that nobody admits to and the incidence of taking legal action becomes even rarer. So clearly, the problem is not what people call â€˜defensive medicineâ€™ - where doctors behave in an overly cautious manner because they are so afraid of their litigious patients â€“ rather the problem is a system-wide lack of care that is harming huge numbers of patients each year.

The word â€˜crisisâ€™ is so often used with reference to our State healthcare system that it has lost much of its meaning and effect. There is a crisis however and this lack of care in the provision of healthcare is a big part of it. From my experience of the problem, as a lawyer practicing in the area of medical negligence, it may well be that my perspective is biased as I only see the mistakes and not the successes. That is probably true but I doubt it makes my opinion on those mistakes or on the solution less valid. The fundamental problems are two-fold. The first one is that nobody is held accountable for their mistakes; the second is that there is a culture of secrecy.

The lack of accountability in the delivery of medical services within the State system in Ireland is very deeply rooted. 10 years ago, hospital doctors stopped paying for their own insurance and the State agreed to pick up the tab. The State set up a special claims agency called the Clinical Indemnity Scheme and to spare the blushes of errant doctors, they ask, almost insist, that the victims refrain from naming the doctors in proceedings. There is no financial consequence for the doctor if he or she is found to have harmed the patient, no matter how much compensation the State has to pay out while the issue of disciplinary proceedings seems to be left entirely to the Medical Council who usually only become involved when there is a patient complaint. You can imagine how rare those are in the context of how few take legal action. It appears that precisely nothing is currently being done to address this lack of accountability and while that continues, so will the harm to patients.

The culture of secrecy is something that should have disappeared when the State absolved hospital doctors of their accountability 10 years ago â€“ but it didnâ€™t, at least in the majority of cases. In some serious cases of misdiagnosis, I have noted that doctors have taken the difficult step of calling in their patient to inform them of an error. It must take a lot of courage to make such an admission because of the human consequences. After all, if I in my legal practice make a mistake, it can be corrected with money, no matter how big an error whereas no amount of money can turn the clock back on a negligent medical investigation or treatment.

It is a fundamental right of a patient to be given what is now known as â€˜open disclosureâ€™. Open disclosure refers to the concept of candidly discussing adverse events that have caused a patient unintended harm, investigating the adverse event and learning from it to minimise the risk of recurrence.

At present there is draft legislation that has been gathering dust for the last 6 years which, if made law, would oblige doctors to inform patients when adverse events occur. But open disclosure is about more than just informing the patient of an error, it is the change of a mind-set from â€œDeny & Defendâ€ to â€œApologise and learn when you are wrong, explain and vigorously defend when you are right while viewing court as a last resortâ€.

This change in approach has been tried and tested in the United States by the University of Michigan Health System at Ann Arbor. They found that when patients were informed of an error in their care, they and their families tended to want:

4. A reassurance for the prevention

When they adopted this new approach of honesty and openness, they found that claims against the hospitals halved over a 6 year period and continued to decline. So the healthcare provider did the right and moral thing, their defence lawyers behaved responsibly and only defended cases when they honestly believed they were right, patients felt more respected and better cared for and above all, the healthcare service was spared a lot of expensive litigation and had more money to fund its services for the betterment of the patients.

Such a shift in approach is like a leap of faith but it is necessary and it is the right thing to do. The Michigan experience would also suggest that there is a big financial benefit also for the State proving that in the end, honesty really is the best policy.

If you have a query regarding this article, call Cian Oâ€™Carroll Solicitors, A Medical Negligence & Personal Injury Law Firm on FREEPHONE 1-800 60-70-80 or visit our website at WWW.TIPPLAW.COM 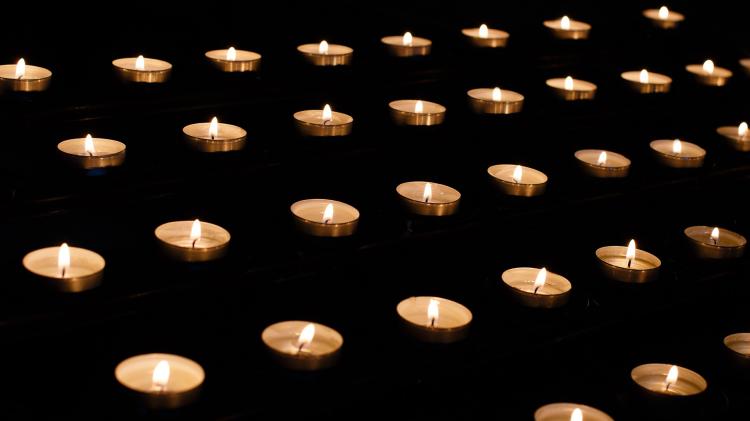