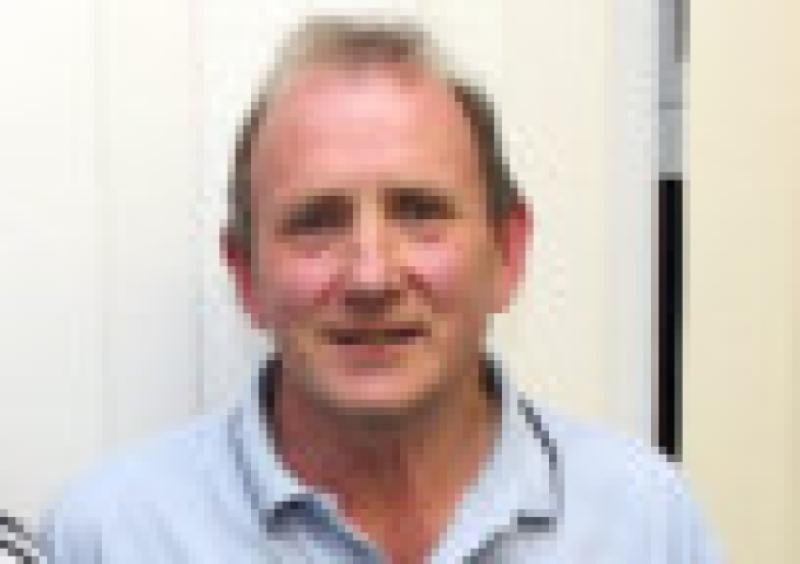 Popular athlete taken from lake on day of 65th birthday

Popular athlete taken from lake on day of 65th birthday

Joe Grinsell went for a swim on Saturday in the lake at the Slatequarries near his house on the day of his 65 birthday.He was seen getting into difficulties and the alarm was raised.A search began around 6pm on Saturday evening by the Carrick-on-Suir River Rescue Group and was called off at around 11pm.It resumed at 8am and the body was found shortly before 9.30.

He is survived by his mother Nellie and sisters Bernie and Alice.He was a former employee of Irish Leathers up to its closure and he was on the maintenance staff of Merck Sharp & Dohme up to his retirement seven years ago.

Joe was a popular member of Clonmel AC and was a well known figure at races and athletic events all over the county.

He ran in the Clerihan 5-miler last Friday night.

He described Joe as a club stalwart who enjoyed running and always made himself available to help out at club events.

His remains will leave Oâ€™Dwyers funeral home at Kickham Street, Carrick-on-Suir on Tuesday evening at 7.30 for St.Maryâ€™s Churh, Grangemockler. Requiem mass will take place on Wednesday at 11.30 and burial will take place afterwards in the adjoining cemetery.