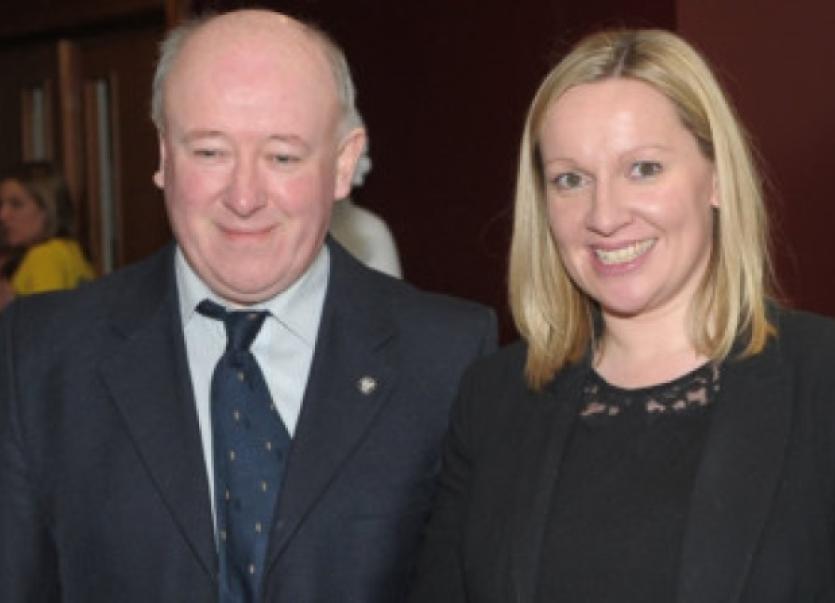 The build-up to the next general election took a new twist in Tipperary this week with independent councillor Richie Molloy coming out in support of Lucinda Creighton’s yet to be formed new political party.

The build-up to the next general election took a new twist in Tipperary this week with independent councillor Richie Molloy coming out in support of Lucinda Creighton’s yet to be formed new political party.

His decision means a sundering of any ties with Independent TD Mattie McGrath with whom he formed an alliance - along with fellow independent Martin Lonergan - before last year’s local elections.

However that alliance hit rocky waters before the count was even complete with Molloy critical of the vote distribution that saw Lonergan top the poll - and later become the new Municipal Council’s first mayor - with Molloy fighting for one of the last seats.

And with Deputy McGrath committing himself last week to joining forces with Roscommon/South Leitrim TD Michael Fitzmaurice to form a new grouping of like-minded TDs, it is unlikely he would find himself in the same camp as Lucinda Creighton and her supporters.

Cllr Molloy told The Nationalist this week that he had attended the first meeting of then named Reform Alliance twelve months ago and had been impressed with what Creighton had to say.

Now following her announcement last week that she is going ahead with plans for a new party, Cllr Molloy said he has invited her to visit Tipperary and outline her proposals at a public meeting.

He said there was a huge appetite from the general public for a new party as the old civil war parties have run their course and that was proven in the local elections when so many Independents were elected. “I also like her ideas on not enforcing a party whip on members on moral issues in the new party”, he said.

Cllr Molloy said he didn’t envisage running for the new party in the next general election but neither did he rule it out. Deputy Creighton said she hoped to run candidates in every constituency and Cllr. Molloy is the first elected representative in Tipperary to come out in support of her.

“I don’t see myself running in the general election. At the moment I am just interested in joining the party. I stood for the Progressive Democrats before and I know how difficult it is. And it will be even more difficult now with Tipperary reduced one single five seat constituency”, said Cllr Molloy who has also been a member of Fianna Fail.

He said he was looking forward to seeing the policies of the new party but expected them to be similar to his own on many issues. “They seem to be saying that every member will have a voice and that is something that is not happening in the big parties. Fine Gael now is like Fianna Fail-light”, he remarked. 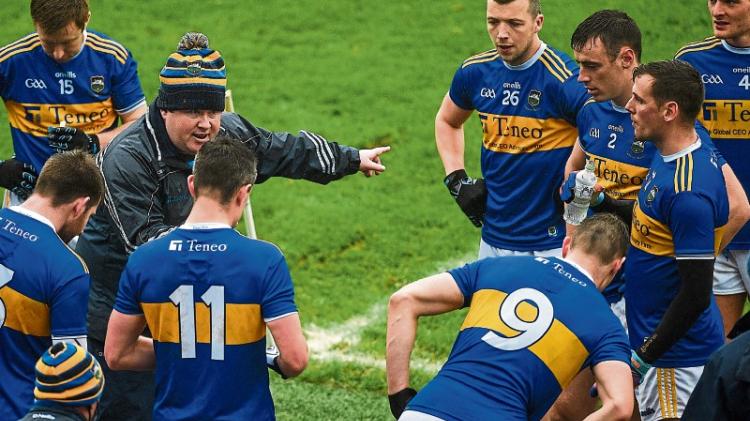 The Tipperary footballers have been most unfortunate this season so far

The View: It's time for cool heads and sensitivity