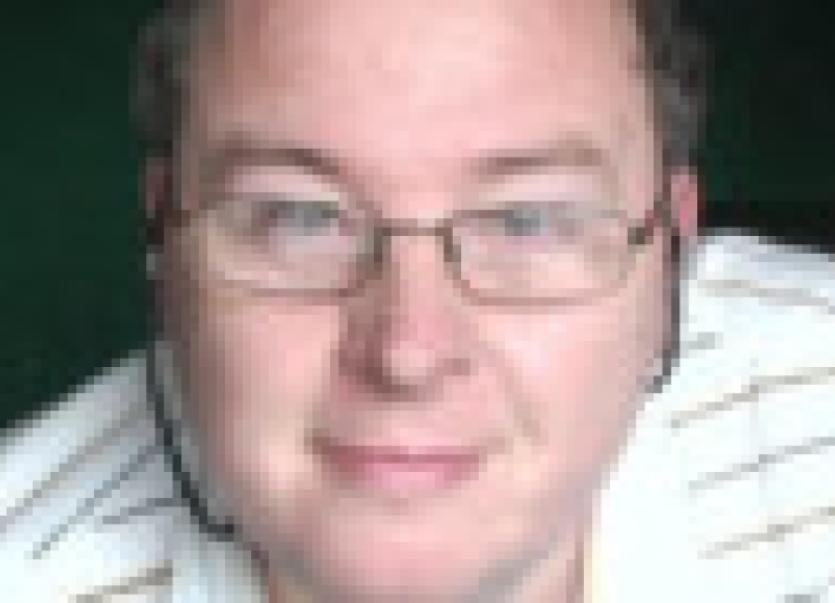 In 2013, the European Commission stated in Europe, over 92% of all enterprises are micro-SMEs and employ fewer than 10 people. Both the EC and national governments across Europe have been very active to encourage innovation as a key driver of economic growth and job creation in Ireland and Europe in recent years (McHugh, 2010). So, it is not that surprising when the battle cry comes for SMEs to innovate Ireland’s recovery.

However, a challenge remains for SMEs, many of which are often still struggling to keep their heads above the waterline and continue to tread water waiting for greater customer demand to return to their local economy. The smaller an organisation, the more difficult it can be to compete with those larger enterprises. These larger slow moving giants often create many waves for smaller enterprises with their bigger, cheaper and faster cut price offers vying for the same customer demand.

But some SMEs can outrun the bigger enterprises with their ability to quickly change and adapt in an agile way which is more in line with dynamic nature of new emerging customer demands. But still however, very few of the small fish answer the call to compete with the big fish through innovation and can leave many governments, academics and researchers pondering why?

Who are these most tiny of organisations who make up the 92% of all enterprises in Europe? Who are these smallest of the small to medium enterprises? We often know them also as micro-enterprises, micro-businesses and micro-firms.

Many micro-firms are local professional services, family run retail stores, rural bars and restaurants, those organic food suppliers, community groups and charities to name but a few. These micro-firms can be found in pretty much every Irish town or village. They are often located on the side streets of our towns and cities. They live and work as tele-workers often dotted along our scenic country lanes in tele-cottages, networked to the world as high tech virtual Small Office / Home Office (SOHO). For our purposes, they are pretty much every business or social entity imagined who employ 10 or less people, they are Ireland’s micro-firms and the key to Ireland’s future economic growth and job creation.

One thing the majority of micro-firms share in common is their lack of capacity, confidence and ability to create new products, services, markets etc… often lacking an ability to marshal time, resources, skills, expertise and cash flow required to breach the barriers to innovation. Micro-firms often encounter more numerous, higher and more difficult barriers than those confronting many larger SMEs.

Together we explore the challenges, barriers and benefits to innovating commercial or social gain. Ironically, these same micro-firms are often under valued and discounted (even by themselves) as possible innovators of serious economical and social impact and added value.

But when change is required, can innovation work for micro-firms?

“… it is imperative that the small business implements a formal process for the implementation of innovation.”

Perhaps one of the most interesting questions maybe, How this maybe achieved?. Before we can explore “How to innovate?”, we need perhaps to better understand “What innovation means?”.

Peter Drucker suggested a definition for innovation was …

Personally, I think this definition may now be dated and a more contemporary definition for innovation could be …

“Innovation is about making changes, both radical and more often incremental, that can create value for customers and then learning from the process so that it can be repeated continuously.”

Time for a quick review, the EU and the Irish Government are strongly suggesting that SMEs can play a key role in the recovery of Ireland economy by innovating new growth, expansion and employment. 92% of all enterprises in Europe are micro-firms, employing 10 or less employees. Given their small size, they often face the highest barriers to innovating growth. These same micro-firms are often those local family run owner manager businesses or cash strapped community or social groups we know and love.

Change is often difficult for reasons far beyond the lack of cash flow or resources. Some times deep seeded resistance to badly needed change helps to re-enforce those barriers to innovation. Characteristic’s of this type of innovation blindness can be seen reflected in such comments as “We don’t need to innovate”, “Innovation would never work here”, “This is the way things have always been done”, “We’re the experts, we know best” and “Why fix what is not broken?”.

Regardless of all the barriers, the country (and the EU) battle cry still comes for the benefits of innovation and calls upon Ireland SMEs to join efforts and “Collaborate to innovate”.

In further contributions, we explore commercial and social innovation through questions such as …

What Are Benefits and Barriers to Innovation?

How to Think Innovatively?

What Risk Is Failure?

How To Do More With Less?

Innovating we from just me?

How To Creating demand?

Next time we learn more about the benefits of innovation to those willing to invite and embrace transformation change through innovation.

Sir. Ken Robinson said … ‘Everyone is creative’, Albert Einstein said, ‘Everybody is a genius’, the Hargraves Institute says, ‘Everyone can innovate.’, but my daughters inspiration gained at school says it better …

“Don’t tell me the sky is the limit, when there are foot prints on the moon.”

Brendon McLoughlin is an Innovator and Technical Project Manager with a post-graduate specialise diploma in Innovation Management and over 30 years experience in business development, 20 years of which have been within the software and hardware technology industries.

Continue the discussion online at: http://facebook.com/innovationworks.ie