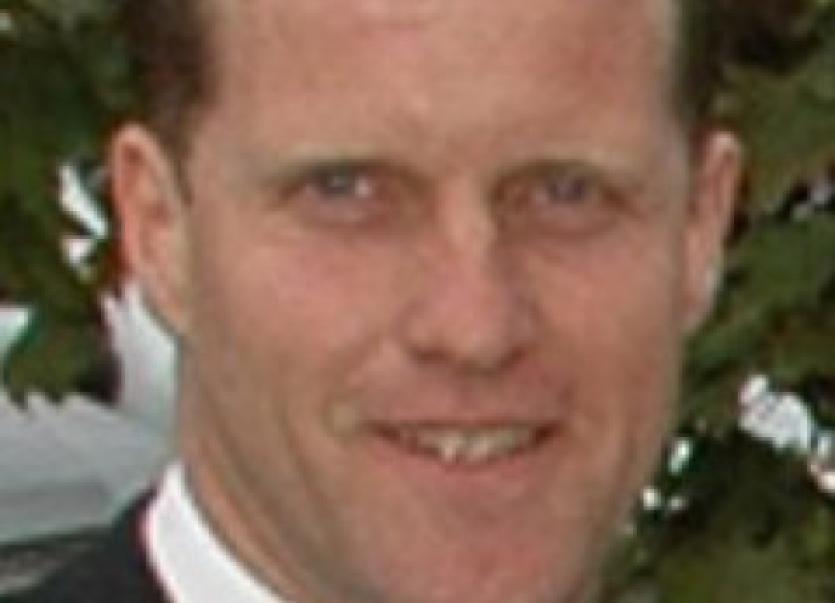 Fianna Fáil confirmed this week the addition of Cllr Siobhán Ambrose, of Clonmel, and Cllr Michael Smith, of Roscrea, to the ticket in Tipperary for the forthcoming General Election.

Fianna Fáil confirmed this week the addition of Cllr Siobhán Ambrose, of Clonmel, and Cllr Michael Smith, of Roscrea, to the ticket in Tipperary for the forthcoming General Election.

The decision was made following a meeting of the party’s National Constituencies Committee.

The two will join Cllr. Jackie Cahill of Thurles who was selected to run for the party at a selection convention in Thurles in early June.

The Chairman of the National Constituencies Committee, Michael Moynihan TD, commented, “Fianna Fáil has made the decision to add Councillors Siobhan Ambrose and Michael Smith to the party’s ticket in Tipperary.

“They will join Cllr Jackie Cahill, who was elected to Tipperary County Council for Fianna Fáil last year. Jackie is an excellent candidate with a strong background in farming and leadership, serving as a President of the ICMSA, Chairman of the Irish Dairy Council, member of Bord Bia and Director of Thurles Greyhound Stadium”.

“Cllr Ambrose from Clonmel was first elected to Tipperary County Council in 2009 and served on Clonmel Borough Council from 2004. She is a highly active member of the Fianna Fáil Party, holding several positions within the organisation on the Ard Chomhairle, the Women’s Equality Forum and Ógra Fianna Fáil”.

“Cllr Smith, a farmer from Roscrea, was first elected as a County Councillor in 2004, topping the poll in the last local elections in 2014. He is a former Vice Chairperson of North Tipperary County Council”.

“Fianna Fáil now has an extremely strong ticket in Tipperary which will seek to represent the people of Tipperary at the forthcoming general election,” said Deputy Moynihan.