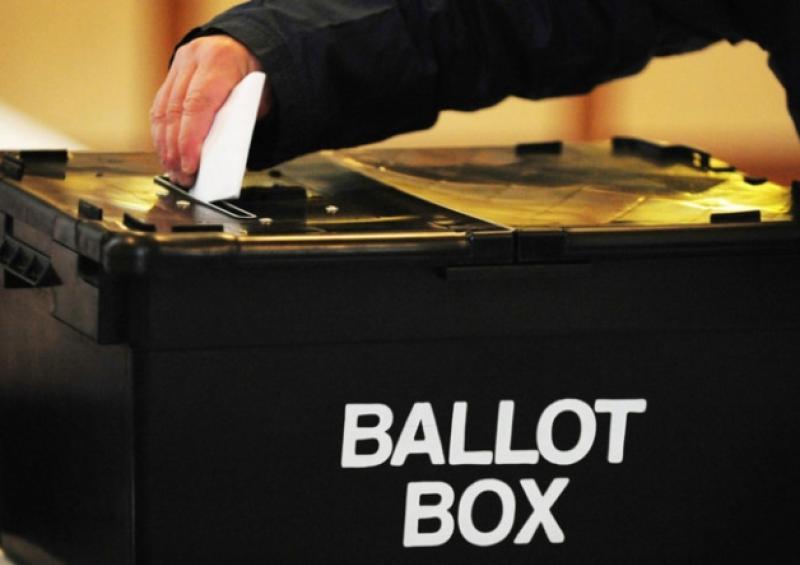 A total of 20 candidates will contest the local elections for the new Nenagh Municipal District Council area of Tipperary County Council.

A total of 20 candidates will contest the local elections for the new Nenagh Municipal District Council area of Tipperary County Council.

The new MDC, which will have nine seats, comes about with the abolition of Nenagh Town Council and the merging of the Nenagh / Borrisokane and Newport electoral areas under local government reform. There are nine town councillors and 10 county councillors on the present bodies. Going on figures from the 2009 elections, candidates may need as many as 2,000 votes to ensure they take a seat.

Fine Gael has the highest number of candidates in the field, with sitting councillors Ger Darcy and Phyll Bugler in the running with town councillors Tommy Moylan and Conor Delaney and former county councillor Tom Berkery.

Cllr Delaney was added to the ticket along with Cllr Bugler ahead of former candidate Louis McCormack from Lower Ormond and it remains to be seen whether or not the party faithful will deliver a protest vote before switching back to support Cllr Darcy.

Fianna Fail and Labour both have four candidates each, with FF running sitting councillors John Carroll and Mattie Ryan “Coole”, along with former Independent councillor Martin Kennedy and newcomer Eamonn Spillane. Outgoing councillor Jim Casey has decided to call it a day and will not be running.

Town councillor Tom Mulqueen had hoped to be added to the ticket after he failed to get the nomination at the selection convention, but that place went to Martin Kennedy.

It means that the party, in effect, has no candidate running from within Nenagh town boundary and will be relying on Cllr Carroll to pick up the town’s FF vote.

Labour is fielding sitting councillor Virginia O’Dowd, along with town councillor Lalor McGee and newcomers Fiona Bonfield and Greg Starr. Cllr Jonathan Meaney announced earlier this year that he was not running.

The non-aligned Independents are made up of sitting councillor Hughie McGrath, with new candidates Michael Dillon, Patrick Cahalan and GAA football board chairman Joe Hannigan.

Sinn Fein will have just one candidate in Cllr Seamus Morris, and despite the party riding high in the polls, it will be interesting to see if he suffers because of the fallout from the arrest of Gerry Adams.

Meanwhile, town manager Marcus O’Connor entred the political debate last Friday when he told a civic reception that Nenagh needed strong representation and people should bear that in mind when it came to voting.