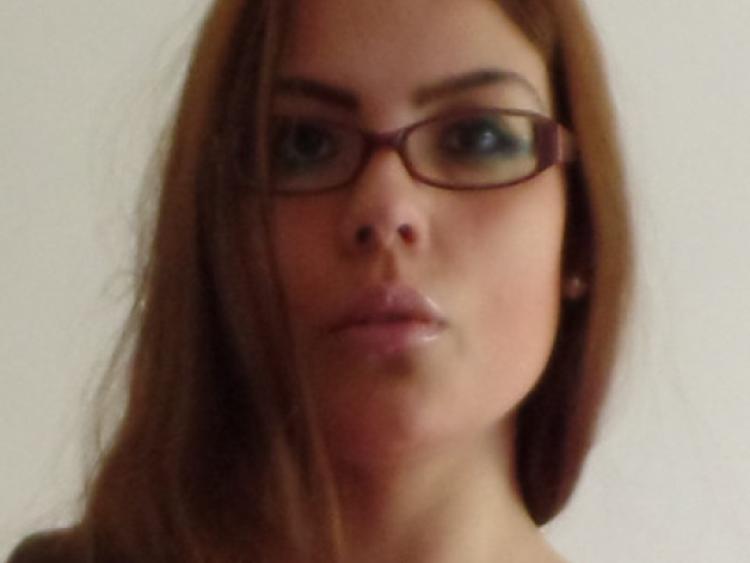 21-year-old Caroline Hofman has declared that she will be contesting the next General Election in the five-seater Tipperary constituency as an Independent candidate.

21-year-old Caroline Hofman has declared that she will be contesting the next General Election in the five-seater Tipperary constituency as an Independent candidate.

Ms. Hofman was raised and educated at primary and secondary level in Roscrea, prior to studying a degree in Government in University College Cork. Her parents also own and run a business based in North Tipperary.

“I believe that studying a degree in Government has ultimately allowed me to understand the way in which the Irish political system works. Additionally, my dissatisfaction in relation to issues from my own experience have really made me committed to making a difference for both Tipperary and Ireland as a whole”, says Ms. Hofman.

She adds that, “I am young, enthusiastic, and committed to change and making a positive difference. As an independent candidate, I can bring a breath of fresh air for both the constituency and Irish politics overall. Also, despite the fact that I am young, I have the utmost dedication and I can be a powerful and strong voice for everyone in Tipperary”.