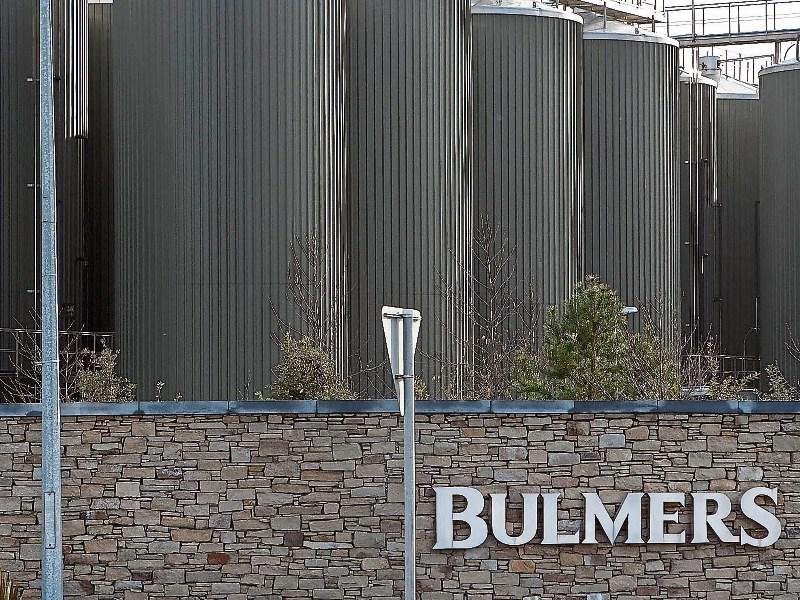 Clonmel is in line to benefit from a €10 million investment and the creation of 80 jobs in one of its flagship industries, after the C&C Group's announcement that it intends to consolidate production from sites in Shepton Mallet in England and Borrisoleigh into its drinks manufacturing site at in the town.

In a statement on Tuesday the company announced that “under the proposal, production and packaging will be transferred on a phased basis from the facilities in Shepton Mallet and Borrisoleigh.

Consequently, Clonmel will become the core manufacturing site for both Bulmers and Magners cider, Tipperary Water and our range of niche premium beers and ciders.

The Wellpark Brewery in Glasgow is unaffected by the proposal. In support of the proposal, the Group will invest in excess of €10 million in enhancing packaging and logistics capability in Clonmel, creating 80 additional roles”.

The statement followed newspaper reports on Tuesday morning that C&C, which signalled in its last financial statement that it was seeking to cut costs by €15 million a year, intended to close its water bottling plant in Borrisoleigh and its cider-making facility in Shepton Mallet in Somerset.

A source close to the company told The Nationalist that the staff who will lose their jobs in Borrisoligh will have first option on the new jobs at the plant in Clonmel, and that the transfer of production and packaging from Shepton Mallet and Borrisoleigh will be completed by the summer.

In its statement C&C stated that Borrisoleigh would remain as a key transport hub and that the logistics and warehousing operations would be maintained in the town.

“Regrettably, net roles lost across the operational network is estimated at 180, of which 127 are in the UK and 54 in Ireland.

This has been a difficult decision for the group and it is sad that the consolidation of production at the Clonmel site is the only viable option to maintain long term competitiveness.

C&C recognises the impact on employees and will work to provide support, training and, where possible, alternative employment”.