Government still dealing with the legacy of the Galway tent - Kelly 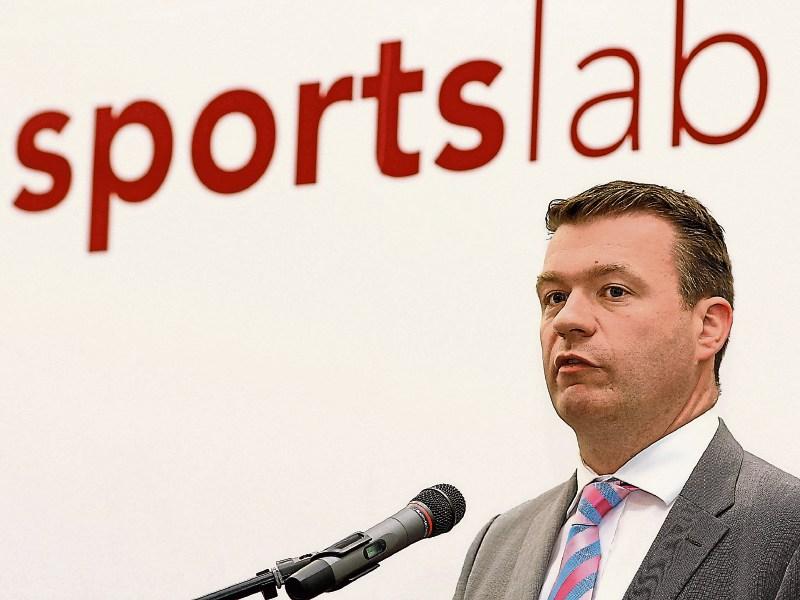 Opposing a Fianna Fáil motion on social housing, he said it is the people of this country who were misled and who are still collectively dealing with the consequences as a society. “Homelessness is complex and I am on the record as stating directly that emergency hotel accommodation should be only a short-term solution,” he said.

The roots of the current situation lie in the decision of the Fianna Fáil Government to abandon the construction of social housing units and to depend almost exclusively on rent supplement to provide social housing, he said. That is something anyone with an understanding of housing economics will know suited their friends in the Galway tent.

“The privatisation of social housing was the single biggest mistake and the single greatest reason we are discussing this topic,” he said. “We are now trying to rectify those mistakes collectively. Through the Social Housing Strategy 2020, which was published in November 2014, my Department has returned the State to its central role in the provision of social housing by resuming a building programme on a significant and incrementally increasing scale, putting in place financially sustainable mechanisms to meet current and future demand for social housing supports and ensuring value for money for the taxpayer while respecting, to the greatest extent possible, the preferences of individual households. The strategy sets out a range of diverse options and provides for new schemes to ensure a greater number of people benefit from the delivery of social housing. It also provides for strengthening the capacity of our local authorities and approved housing bodies to deliver homes for those who need them.”

Minister Kelly said last year was the first full year of implementation of the Government's social housing strategy. “The growing economy has placed significant pressures on both our public and private systems of housing,” he said. “Economic growth creates demand for housing and there is no silver bullet or miracle answer to this. However, we have moved from the sprawling, empty, unfinished estates of the collapse, which we had to clean up, to a situation where housing accommodation demand is increasing. That demand is not being met by adequate supply at present and I am determined to address that situation. I am not underestimating the challenges we face.”

The Fianna Fáil motion was defeated by 63 votes to 27.