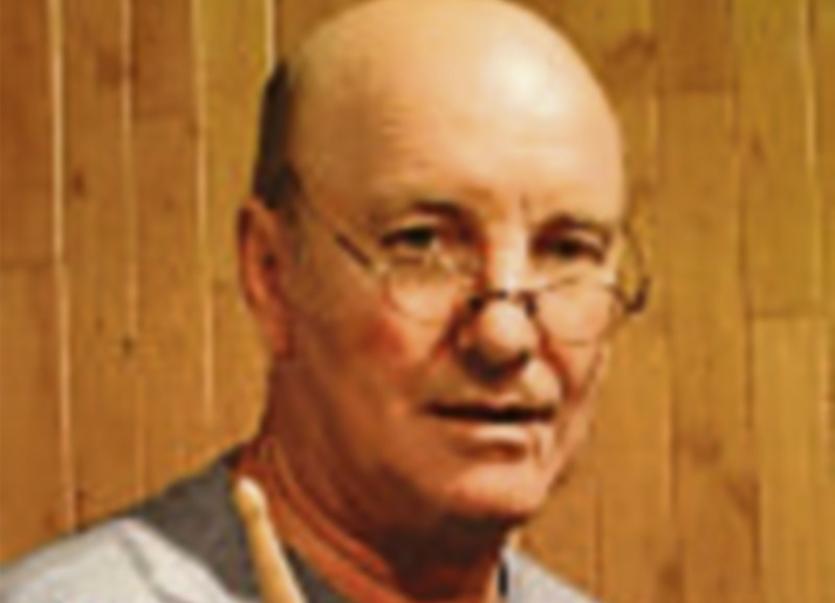 Tributes have been pouring in for legendary Irish drummer Robbie Brennan, who died in Nenagh last week.

Mr Brennan, who was a resident in the Manor Nursing Home, died on Tuesday, April 12. Originally from Dublin, he had been living in Nenagh for a number of years.

Among those to pay tribute was RTE radio presenter Ronan Collins, who said Robbie was a “terrific drummer. He never stopped working at his craft”.

A drummer himself, Mr Collins recalled that Robbie had taught him how to tune his drums. “He was a lovely guy, a giver, a trickster.” he said. “He was also a very talented guy who had a degree in engineering.”

He recalled that Robbie was the first drummer in Skid Row with Brush Shiels and the late Phil Lynott and Gary Moore. He was later replaced by Noel Bridgeman.

Also paying tribute on his Facebook page was Brush Shiels who said Robbie was a “great friend, great drummer, great loss. Currently organising the top three piece in Heaven, Philo, Gary and himself.”

Christy Moore left a mesage on his website that said: “Robbie was a great drummer. We had some good times together. We played together on the Whatever Tickles album in 1974. Sorry to hear of his passing. May he be at peace.”

Robbie Brennan was a member of The Chosen Few which at one stage also included two other greats, Fran O'Toole and Paul Ashford. He was also in the band Stepaside as well as jazz outfit Hotfoot. Robbie also played in the Woods Band with Gay and Terry Woods and their offshoot Auto da Fe.

He was buried following a private ceremony in Mount Jerome cemetery, Dublin, on April 14.