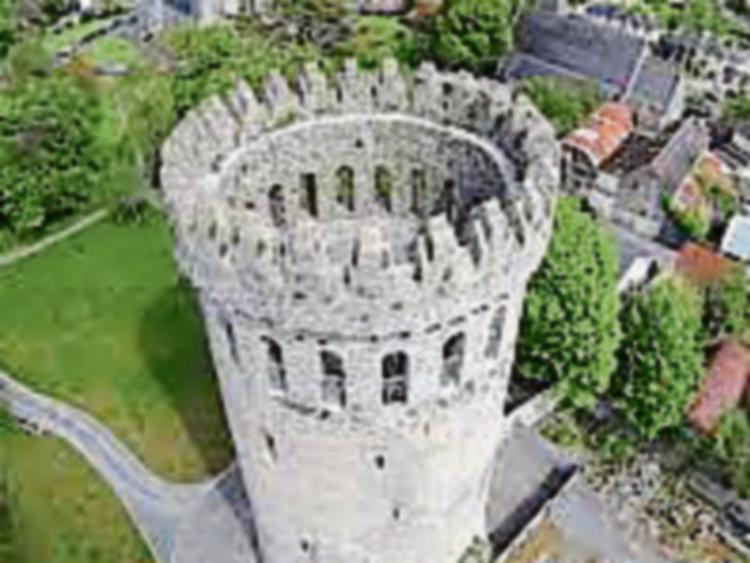 Failte Ireland has rowed back on its decision not to open Nenagh tourist office for the coming season.

The organisation had claimed it could not open in Nenagh because of “ever tightening budgets”.

The decision had caused uproar at the April meeting of Nenagh MDC, with councillors “disgusted” by the plan.

However, the State tourism body told Tipperary County Council last Wednesday that it had now decided to open the office for 11 weeks.

In a statement, Tipperary County Council said it welcomed the announcement by Fáilte Ireland that they have reviewed their resource position vis-à-vis their 2016 tourist information office staffing levels and are in a position to support the opening of the Nenagh Office for a period of 11 weeks this summer.

“The importance of having an appropriately staffed office in Nenagh, particularly at the height of the summer season, is recognised by the council. Nenagh is strategically located in close proximity to Limerick, Shannon Airport and Lough Derg. It has many attractions and facilities including Nenagh Castle, the Heritage & Genealogy Centre, the Town Park and Leisure Centre and Nenagh Arts Centre. Information will also be provided on the attractions of the other towns and villages in the area,” the council said.

Meanwhile, Minister for the Environment Alan Kelly said: said "This is good news from Failte Ireland. I used to worked there. I am delighted that this news has been confirmed. It is very important to have a tourism office in Nenagh. I've put a lot of time and funding into promoting Lough Derg, I will always promote Lough Derg whether I'm in politics or not.”