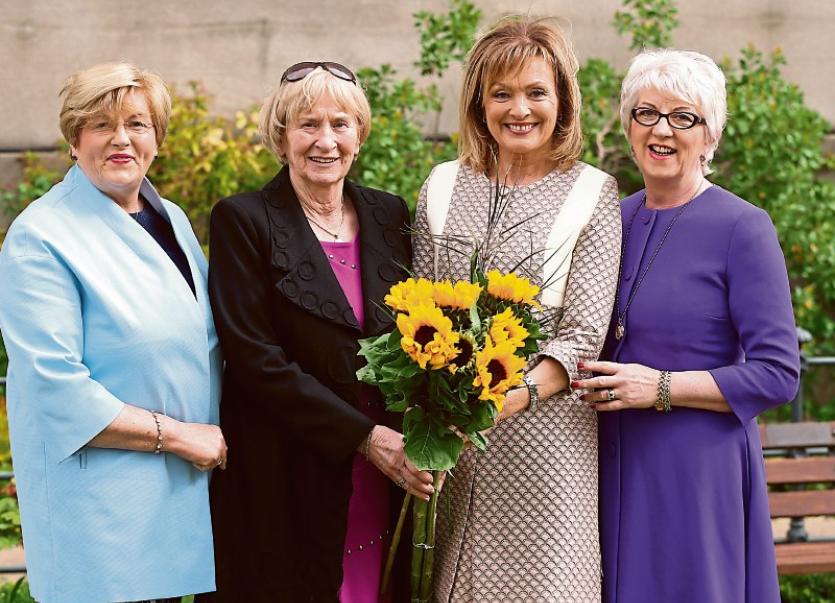 Kay O’Donoghue, Maura Ryan and Noilin Ryan have been raising money for the North Tipperary Hospice since 2001. In the process they have managed to raise more than half a million euros.

Kay O’Donoghue picked up the awards from RTE’s Mary Kennedy at a ceremony in Dublin’s Mansion House.

They were among 21 recipients of a “hero” awards in advance of national Hospice Sunflower Days which celebrates its 26th anniversary this year and takes place on Friday, June 10th and Saturday, June 11th.