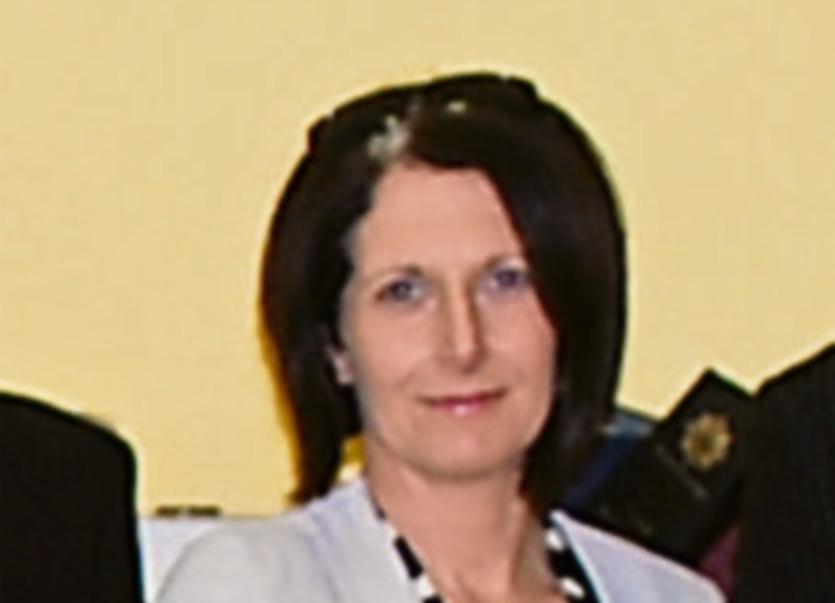 Newport councillor Fiona Bonfield has called on Tipperary County Council to come up with its long awaited traffic plan for the town.

“Anyone who has driven through Newport will know of the commotion that takes place in the town centre amongst drivers. The four way junction in the centre of town has been described as a death trap by many of the locals,” said the Labour councillor.

She is to raise the issue at the September meeting of Nenagh Municipal District Council.

Cllr Bonfield said she had called for a pedestrian crossing at McGrath's Pub, but had been told a traffic management plan was being prepared.

“To date, I have I have not heard of any progress on this. “I am constantly being approached by people on this matter, and I see at first hand the daily mayhem and danger that transpires in the town. I am not prepared for an accident to have to happen before action is taken” she said.

Cllr Bonfield said that the local authority needed to act on this “as matter of urgency”.

“We have seen traffic management plans being put in place in other towns across North Tipperary recently and I will be looking for Newport to be next on the list,” she said.

In relation to Newport town park, Cllr Bonfield has been told by district manager that a commitment had been given for a certain amount of money for the park and there was no time frame on any submission for it.

Meanwhile, Mr O'Connor has told councillors that the council will begin issuing notice on landowners in the next couple of months to start work on the new bridge at Ballina after the courts rejected an appeal by objectors. Mr O'Connor said that the notices could be issued even though there was a chance the decision could be appealed again.

Then Minister for the Environment, Alan Kelly, set aside €42m under the last Government for the work.