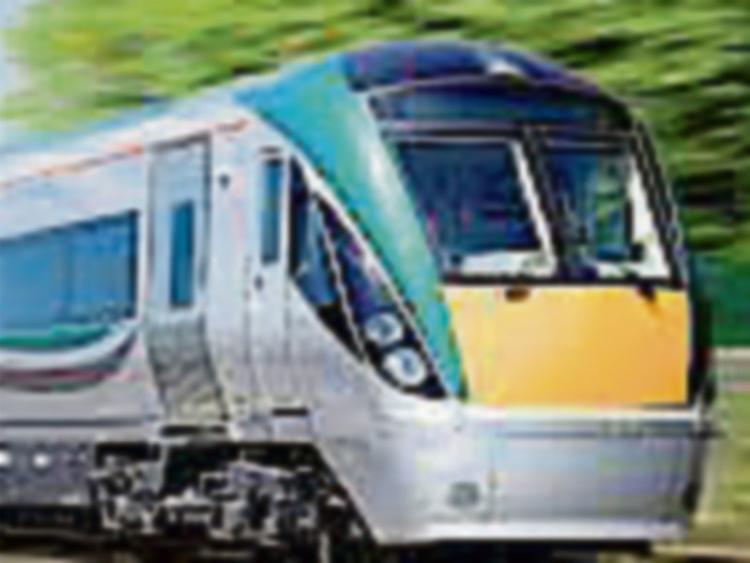 A new railway book to be launched this autumn will feature the railways of County Tipperary and its environs.

The book, Falling Gradient by Joe Coleman, will be very different from other railway books.

While not a specific history, it will be very people focused and will involve many retired railway workers who have shared their memories for the project based on a lifetime of work on the railways.

It will include the building of the Nenagh line and its former glory as the main through route between Limerick and Dublin - once the only branch line in the country to have a 70mph speed over of its entire length.

The book will cover the different traffic carried along the line, including the long gone “rambling” overnight goods to Dublin, the branch to the Silvermines and the shale from Kilmastulla, as well as the efforts being made to develop the line by Nenagh Community Rail Partnership.

Falling Gradient will cover the building of the line from Limerick to Waterford, built during the great famine of the 1840s, and the establishment of Limerick Junction, which would go on to become one of the most famous railway junctions in the world.

The book includes a social history that spans more than 170 years and the way the railways were affected by major events such as the Great War, the 1916 Rising, the War of Independence, the Civil War, the severe fuel crisis during The Emergency and the bitter railway strike of 1950/51.

The book will feature many interesting characters and stories that are, at times, humorous, moving and gripping, including the runaway at Roscrea, the Cahir accident in 1955 and the murder at Ballybrophy.

There will be an entire chapter on The Stolen Railway, the Parsonstown (Birr) and Portumna Bridge Railway which ran for much of its length through County Tipperary and only operated for a period of 10 years between 1868 and 1878, after which it was stolen, lock, stock and barrel.

Author and Limerick man Joe Coleman brings a fresh and interesting approach to the history of the railway, making it the first locally produced book on the subject.

The book brings the reader in many directions with many connections through its 464 pages and 399 pictures/images (some very rare and never published before),capturing the essence of the times.

Mr Coleman is the author of book; House Full – An affectionate look back at the old cinemas and theatres of Limerick, the people, the stories, the films and the shows, which was specially written for Limerick’s national City of Culture Year 2014.

The book will be launched at the Granary Library, Michael Street, Limerick, on Friday, September 30, at 6pm. It will retail at €24.95, and will be available to buy online from O’Mahony’s Bookshop, Limerick.