17 Tipperary properties to go under the hammer with combined value of €1.6m 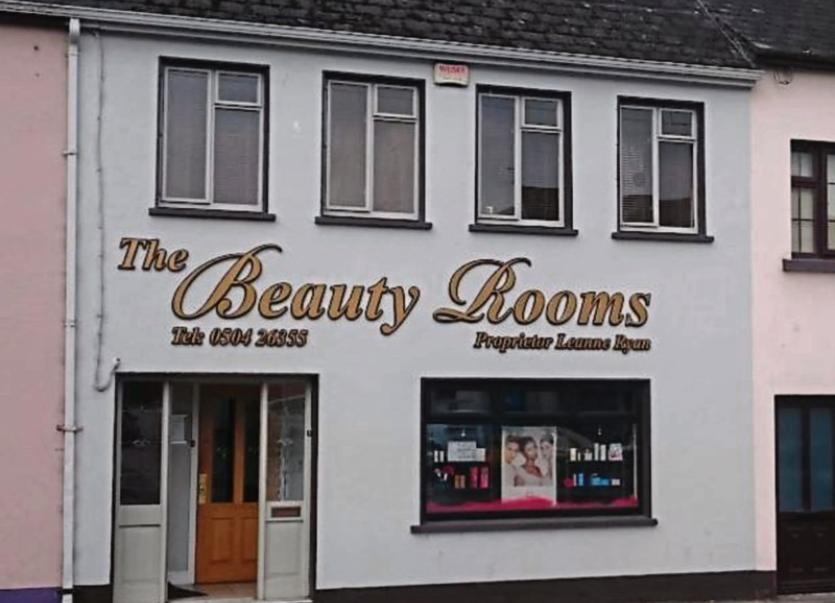 A total of 17 properties in Tipperary and surrounding areas are to go under the hammer in the next Allsop Auction, which will be online on September 13.

The properties, which range from private to commercial / retail, with some not in good repair, are estimated to fetch a total somewhere between €1.54m and €1.695m.

The highest valued property is known as My Dress on William Street, Carrick-on-Suir, which has a guide of between €180,000 and €200,000. It is described as a mixed use / investment property.

Another investment proerty likely to attract interest is a pub premsies occupied by Fahys at Ladyswell, Cashel. This comes with an estimated price of between €170,000 and €190,000. 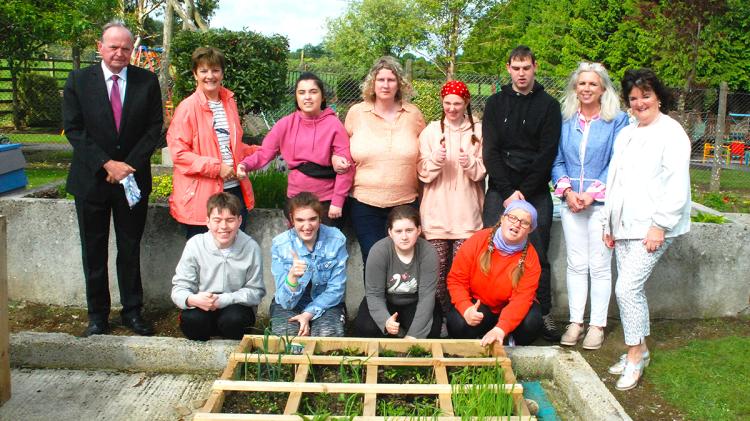