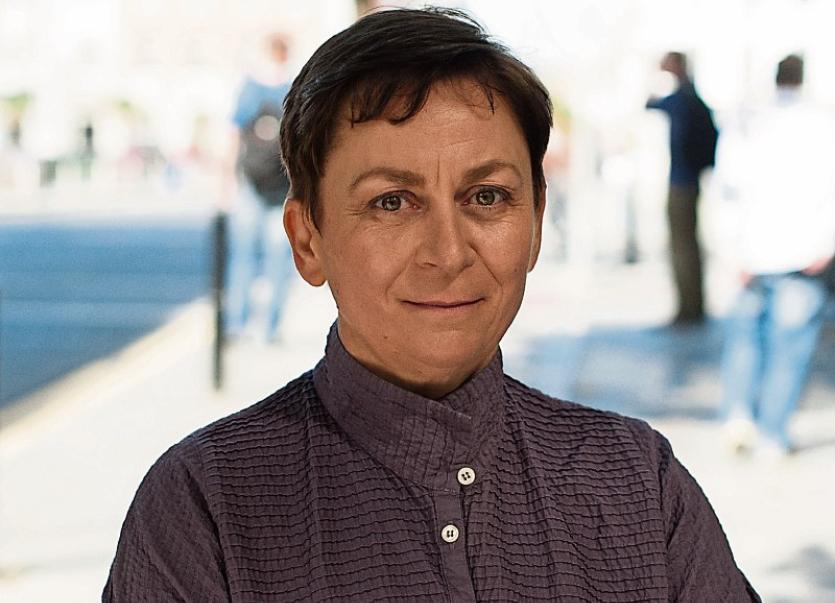 Man Booker Prize winner and Ireland fiction laureate Anne Enright will be among the cream of the Irish literary world taking part in this year's Dromineer Literary Festival.

Also taking part will be the highly regarded writer, and whom many consider the inheritor of Seamus Heaney’s legacy, Northern Ireland poet Colette Bryce; from Chicago, poet Don Share, editor of the oldest extant poetry journal in English, Poetry; and Marita Conlon McKenna whose novel Rebel Sisters, dealing with 1916, has been warmly received.

“From its first event in November 2004, Dromineer Literary Festival has grown into a much loved and warmly anticipated event on the autumn literary calendar,” according to festival chair Eleanor Hooker.

The opening event will be the highly acclaimed Sweet Fire – The Joni Mitchell Project, featuring the best of Mitchell’s songs translated into Irish by Gabriel Rosenstock and Liam Ó Muirthile and performed by singer Caitríona O’Leary and her band, with the addition of screen projections of the lyrics created by Margaret Lonergan.

This year, the festival switches focus from Nenagh Arts Centre to Dun Mhuire Hall, Pearse Street, where poets Don Share, Colette Bryce and Robert Peake will read. And in keeping with the festival's tradition of giving space to emerging writers, Clodagh Beresford Dunne, recipient of the Arts Council Emerging Writer Bursary, will open the evening.

However, the highlight will surely be what promises to be an extraordinary evening of discussions and readings, when multi-award winning authors Anne Enright, Anthony Glavin and Aideen Henry will talk about their writing with RTÉ’s Rick O’Shea, in St Mary’s Church of Ireland, Nenagh, another new venue.

Following the success of last year's event in Nenagh castle, the festival returns this year when Marita Conlon McKenna will talk about her novel Rebel Sisters, based on the real life Gifford sisters – Muriel, Grace, and Nellie, three young women at the heart of the 1916 Rising.

This year's new writing competitions have attracted entries from across the globe, including Ireland, UK, India, Australia, USA, Germany and Canada.