Do not miss this week's edition of the Tipperary Star 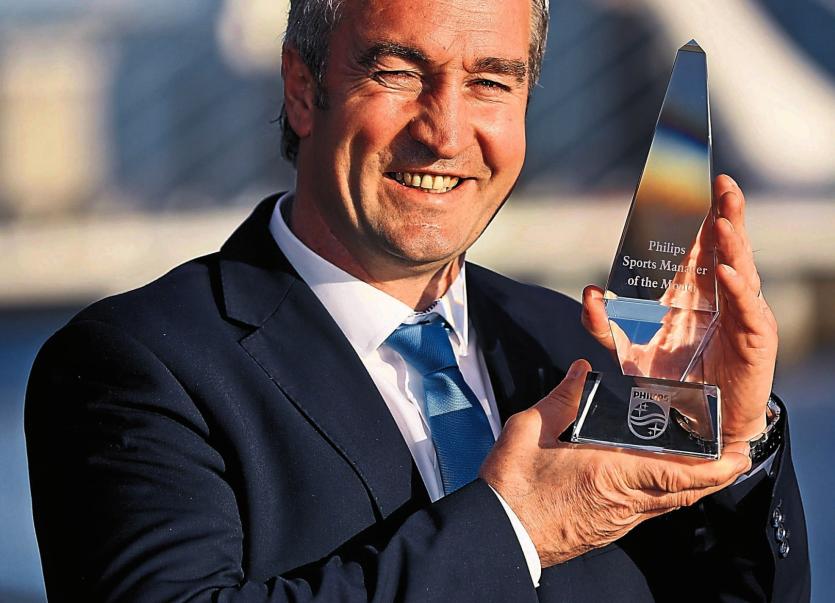 This week the Tipperary Star leads with the news that Michael Ryan, manager of the Tipperary senior hurling team, has been named as the Tipperary Person of the Year for 2016 by the Tipperary Association, Dublin. Ryan is the association’s choice after he guided Tipperary to the top of the hurling world in 2016.

In other news funding of €10.2 million has been announced for the Templemore Flood Relief Scheme while we report from Thurles District Court where a con man promised a man a new life in return for cash.

Irish Water are preparing to look into the Templemore sewerage issue, Tipperary County Council have been urged by Councillor David Doran to progress ban against sulky racing and a protest march is planned in support of Roscrea Garda Station.

Meanwhile Councillor Michael Lowry has called for the provision of a new pedestrian Bridge in Holycross. In Nenagh news Trish Morris-Thompson has retired from a top nursing role in Britain.

In sport we look ahead to the launch of Tipperary’s Allianz National Football League campaign while we also feature reports from the Dr Harty Cup semi-final, Burgess-Duharra’s ill-fated All-Ireland club Camogie semi-final against Slaughtneil, Tipperary’s encouraging start to the ladies football league, the most recent County Board meeting and photos from the Mid Tipperary GAA awards.

We also cover the latest round of the Ulster Bank League, look forward to Peake Villa’s FAI Junior Cup clash with Crumlin United and feature an interview with Camogie star Sarah Fryday who is giving up her summer for work for a charity in Uganda.

Don't forget to pick up your copy of the Tipperary Star each and every Wednesday morning.