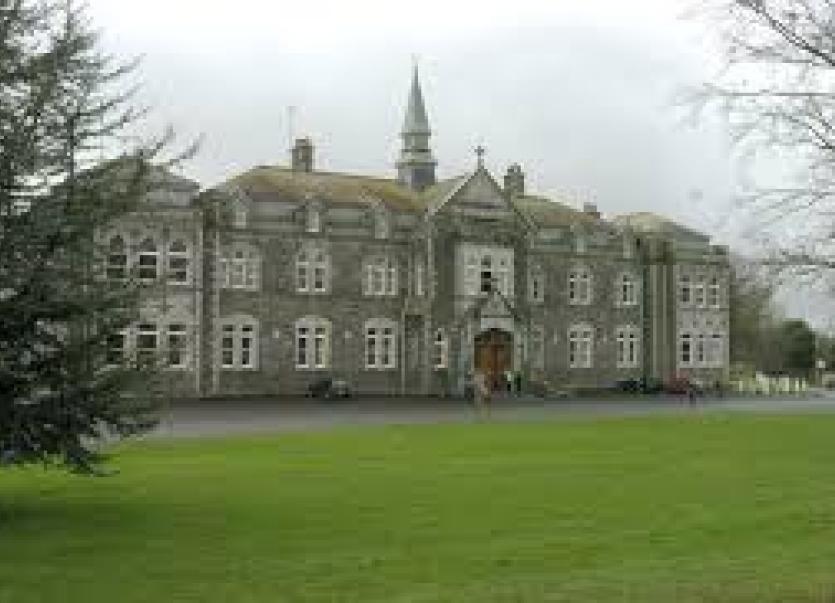 The battle has begun to save Cistercian College Roscrea but any solution will have to be self financing as there is no more funding available from the monks, a packed meeting in the County Arms Hotel in Birr heard last night.

The challenge of finding a viable and sustainable solution that could keep the College open was the gauntlet thrown down to the packed meeting.

The Save CCR campaign meeting heard that the College had a running cost shortfall of €200,000 per annum, which would be worse next year.

The principal factors at play in the decision to close the college were its financial viability and the broader issues of the changing nature of Irish society and education.

It is also taking place against the backdrop of the consistent and sustained pattern of boarding school closures around the country, with only five now left in existence.

The number of first years enrolled at the College for next year is nine, whereas typically it would be 20. The College had capacity number for many years up to 2010.

In 2009-10 the trustees of the school – the monks of Mount St. Joseph Abbey – had started to subsidise the financial shortfall at the college. They sold a farm and put the cash back into the school.

The present day cost of running the College, excluding capital expenditure and investment, is €2.4m per annum.

A number of initiatives such as marketing campaigns, information evenings and website and prospectus revamps did not arrest the decline. The expectation that numbers might increase as the country came out of recession did not materialise.

The meeting was told that any solution would have to be self financing, as there was no more funding available from the monks.
Significant funding would be required to meet shortfalls over the next few years.

At a meeting between Abbot Dom Richard Purcell and the Parents Association on Tuesday, the Abbot undertook to give consideration to any proposal that was viable and would sustain the school.

Ronnie Culliton, a past pupil who has sons in the school, challenged the attendance as to what kind of money would be available to any new project for the school. “What you would be willing to contribute. Let’s see what we can commit to,” he said.

He also asked who had the capacity and willingness to get involved in the battle to save the school.

He also asked the attendance to maximise the sales force and provide live market information. “Try and get one potential for the school. We are not looking at a radical increase in numbers here.”